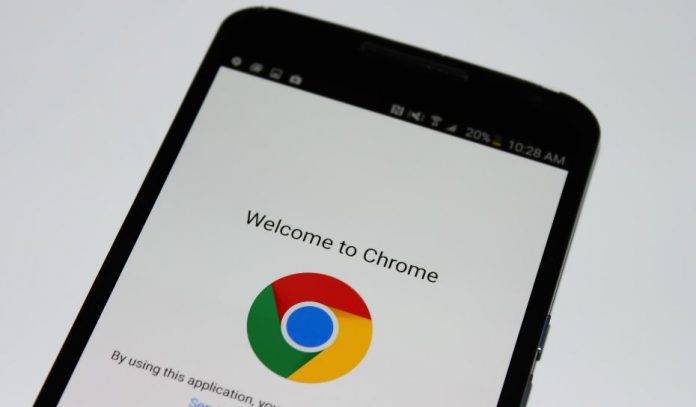 Google is rolling out a new update for the Chrome app on your Android device, and it’s got a lot of nifty new features you’d probably want to explore apart from the usual performance and stability fixes. The Chrome beta app also gets some new features for you to play with if you’re subscribed to the beta program.

The good news is that Chrome 56 (that is, version 56.0.2924.87) for Android has been released. You can check your Play Store update notifications for this, as it will be rolling out over the course of the week. New features of the browser app include a new way to use email addresses and phone numbers in web pages – you can now just simply tap on them to use them. You can now also long press on article suggestions on the new tab page to download them directly, and access downloaded files and web pages from the new tab page as well.

Chrome 57 is the beta version, and it’s always going to be trying new stuff albeit lacking in stability somewhat. But if living on the bleeding edge of browser technology is ok for you, you should jump on the Chrome beta program. Chrome 57 is using a new CSS grid layout to make it easier for web developers to project web content on big screens such as Android TV displays, and smaller ones like smartwatches.

Lastly Chrome 57 has also improved the “Add to Home Screen” feature for webpages. This feature will add the webpage shortcut as a Progressive Web App, and it quite simply allows you to jump to that webpage directly from the shortcut via Chrome.