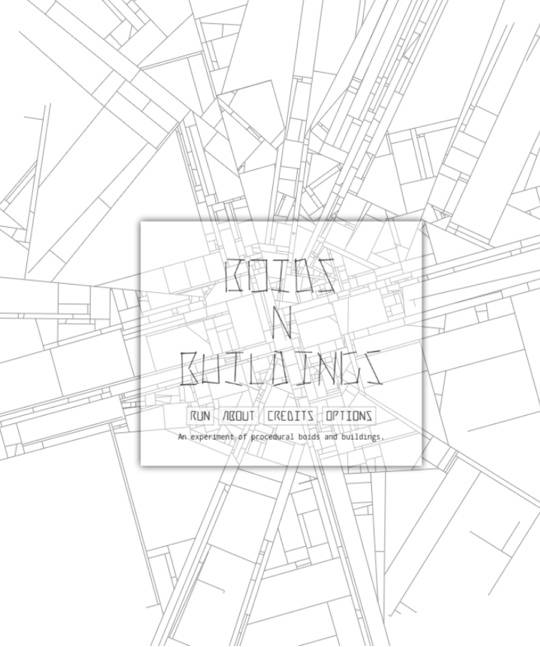 It seems Google may have hidden a full-screen browsing mode in the latest Chrome Beta release. Though, before anyone thinks of switching to the beta — we should point out that this seems to be more of an unintentional discovery at this point. Simply put, the latest Chrome Beta can enter a full-screen browsing mode, however there are a few things that need to be done in order to make it work. Not to mention, there are some glitches when returning after you have closed the app.

If nothing else, this does give some hope in terms of what is to come. And at the very least, the process to get the full-screen browsing enabled and running is fairly interesting. That being said, lets begin with — the full-screen is based off of what we saw come from last weeks Chrome Beta update. You will first need to launch the browser and type “chrome://flags” in the URL bar. From this point scroll down and enable the option for WebGL. This will prompt you to relaunch the browser.

With the first steps completed you then head to the Boids and Buildings experiment. This one can be found by navigating here and aside from bringing the full-screen mode, we also say this is where that previously mentioned interesting part comes in to play. Boids and Buildings is described as being a “procedural city constructed and animated in realtime.” This experiment basically just creates a line drawn city. The side effect of this is the full-screen browsing.

That of course is the happy sounding part of this story. The bad part includes this being a part of the Chrome Beta, an app that not everyone is going to need and/or want to run. The other side is that the full-screen is somewhat glitchy. It hasn’t caused the browser to crash or act funny per say, however it does seem to be hit or miss.

In some testing we were able to get it running and have it stay running until we closed the browser. Some subsequent relaunches had the browser remain in full-screen and some had it back to normal. Bottom line here, you should now be able to full-screen browse in the latest Chrome Beta however we are unsure if it would be more accurate to describe this as a hidden feature or bug that worked out nicely. Still, if for no other reason, we suggest going through the steps and watching the Boids and Buildings experiment for a few minutes.