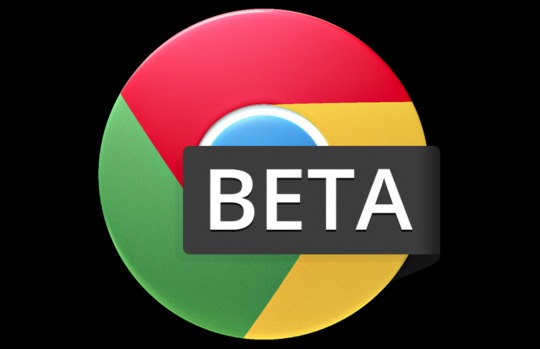 It seems like almost each and every week the folks from Google over in Mountain View are pushing some sort of update out for their popular Chrome Browser on Android. Their main browser is as stable as can be, but the Chrome Beta gets those cutting edge features that sometimes cause issues. Today’s Chrome Beta update looks to curb some issues, and improve some key areas.

Essentially each and every single update claims to “improve performance” but this update Google appears to be focusing directly on page rendering. They’ve improved page rendering response, as well as rendering performance on this latest update that was rolled out last night at this morning to the Play Store.

According to Google the Chrome Browser Beta also has a few pesky bugs that were introduced with some of their new omnibar features, as well as problems on Huawei tablets. For the 10 people that actually own a Huawei tablet, the Chrome Beta should now work properly and not give you that dreaded black screen of death on loading.

The issue where you can’t scroll sometimes after zooming in on images has been fixed, they curbed the black screen issue, and some color glitches causing a blue line to appear below the search box has also been fixed. Go Google! Full details on the latest update are available from the Chrome Blog, then hit the link below to download it today.

What feature would you like to see come to Google’s Chrome Browser?