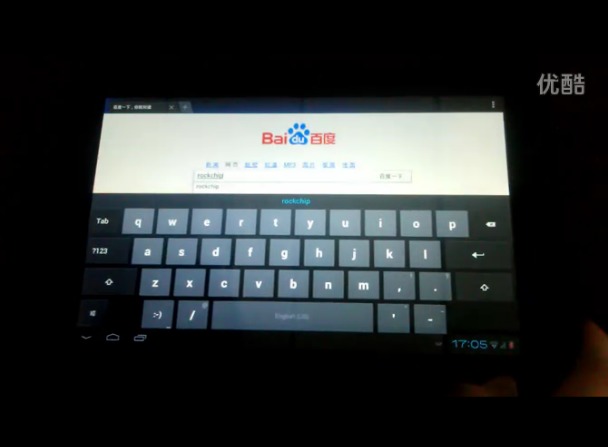 We’ve already seen tons of ROM’s and ports slowly making their way to Android phones and tablets running Android 4.0 Ice Cream Sandwich now that the source code is available. Today Chinese processor and tablet maker Rockchip claim to have the worlds first Android 4.0 ICS tablet and it will be ready to ship in the first weeks of December.

Rockchip may or may not sound familiar. They are in-part to blame for the masses of cheap Android tablets that hit Ebay with Android 2.2 and 2.3 back when Android tablets were just starting to hit the market, and many were branded as Rockchip tablets themselves or with 3rd party names. However, none of them had that great of performance sadly. The new RK2918 is a dual-core 1.2GHz ARM Cortex chip that should play a bit nicer and improve performance, not to mention we’ll have the butter smooth Android 4.0 Ice Cream Sandwich for our OS. Here is a video demonstration with the new Rockchip tablet below:

Chinese-made tablets powered by the Rockchip processor will most likely be among the cheapest tablets available. And if they do start shipping in December I’ll bet you money Ebay will be flooded with cheaply made and chunky clunky tablets with lucrative pricing very soon. Don’t get me wrong though, we could see a few nicely designed, sized, and priced tablets from these same chips that would make excellent presents or stocking stuffers. I’ll be letting the first few waves pass and most likely just snag the ASUS Transformer Prime instead.