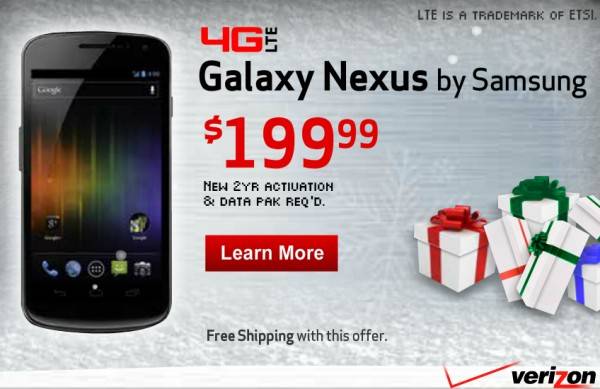 The fancy new Transformer Prime gets all the attention at the moment, and rightly so. But if you’re hanging on to your original Asus Eee Pad Transformer, or picking up a cheap one in a sweet Black Friday deal, you might want to have a look at this. The Transformer is joining the swelling ranks of phones and tablets with an early version of Android 4.0 Ice Cream Sandwich, made possible by the recently released open-source code.

This build of Android is very early indeed, currently lacking audio and being generally slow and buggy. But most of the other important hardware works, including WiFi and Bluetooth, making a full demonstration possible. YouTube user BumbleDroid shares credit for the work between himself, the CyanogenMod and AndroidRoot.mobi teams and a few other developers.

Watch it in action below:

Asus has promised an Ice Cream Sandwich upgrade for the original Transformer, in addition the the quick update for the forthcoming Transformer Prime. Nvidia even showed the new software running on the Tegra 3 hardware in a video last week. But we all know it can take a while for manufacturers to get the lead out, and community-built ROMs have their own advantages. The build should be significantly improved in the coming weeks.