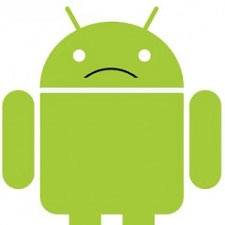 China is well known for blocking and censoring anything that the government doesn’t like or thinks will harm the population. China sensors so much content on the web that it has come to be known as the Great Firewall of china. According to reports, China is now censoring access to other things like the Gmail app and the Android Market for Android devices.

Gmail is commonly a target of attack by hackers suspected of living in China. MocoNews reports that right now the Gmail app is blocked in China along with access to the market alone. Apparently, the block has been going on for 36 hours now at mobile and broadband providers around the country.

The Gmail app isn’t working, but Chinese users are reportedly still able to access the Google Gmail accounts online. So far, there has been no official statement on why the blocks are in place. It’s not clear at this point if the blockage is an accident or if it was put in place on purpose.