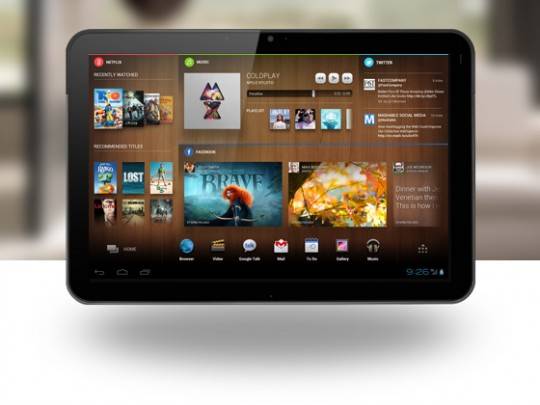 We were given a brief look at the Chameleon Launcher running on smartphones back in early January, however aside from the video, not much was really said in terms of when it could be expected. That has changed as of today though. The folks behind Chameleon have released their latest Kickstarter update and it includes a sneak peek of the launcher running on a Nexus 4 and also a Nexus 7.

Before we get into the specifics from the video, lets answer the question that many are likely wondering — when will this arrive? Well, so far we have yet to see a specific release date, however it was said that it should be available in “about two weeks.” Basically, it looks like it will arrive sometime before the end of February. The videos, both on the Nexus 4 and Nexus 7 show what appears to be a solid update, however it was said that until the release, the team “will be working on refining it and tightening it up.”

This update is being described as offering some major enhancements. Not to mention, the release of the smartphone version. The videos are both on the shorter side with the Nexus 4 coming in at only 29 seconds in length. Regardless, it does what a teaser video should — it leaves us wanting more. One point worth mentioning, the folks at Chameleon have said that those who purchased the tablet version will get the smartphone version without any additional cost.

The key here will be in how users react. Reading through some of comments on these YouTube pages and it appears as if there is some frustration. Personally, I used the launcher for a short while, but eventually removed it. Now that a smartphone release is coming I would be willing to give it another look, but I am not convinced it will end up being anything more than a look. Anyone else excited about Chameleon for smartphones?