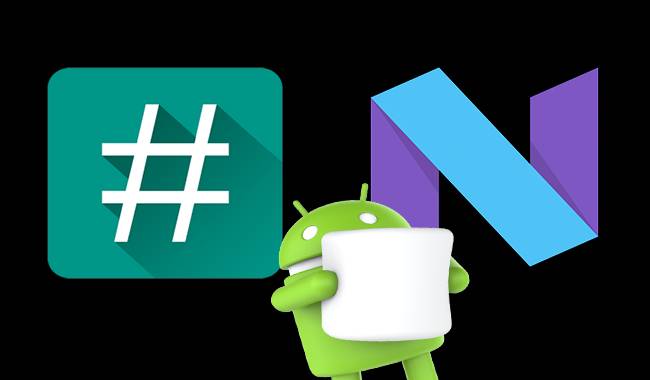 Google recently outed Android O Developer Preview 3, and little by little, it’s getting traction from the hard core Android O early adopters and beta program jumpers. And because no version of SuperSU works with DP3 initially, Chainfire is releasing SuperSU 2.82 SR1 just for that very reason.

The whole process was done not even a full 12 hours after DP3 was released – Chainfire announced he was able to get SuperSU working on the Nexus 5X, Nexus 6P and the Pixel XL. The legendary developer says there were only two lines of code that needed to be changed so that SuperSU would run on DP3. So that’s that.

A caveat, though – SuperSU 2.82 SR1 is still in beta, so be prepared to find things that may not work as expected. Chainfire gives a lot of details as to the changes and some of the issues in the beta in his Google+ post, check out the source link below if you’re into that kind of detail.

Otherwise, you can also update your current SuperSU by flashing the ZIP provided by Chainfire, also at the source link below. You can’t update your to this beta version by installing the APK.