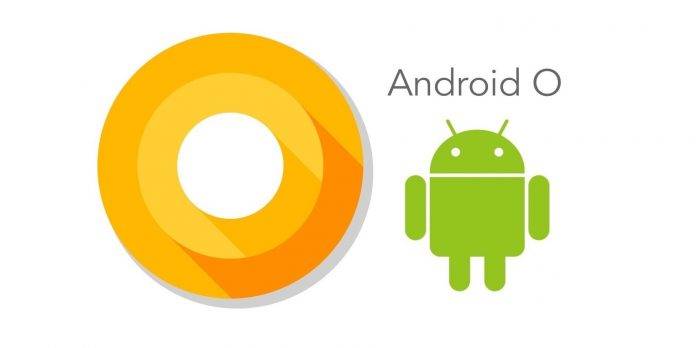 Google just released yesterday Android O Developer Preview 3, and this one arrives with all Android O APIs in their final version. This means a couple of things, not the least that Android O is nearing launch, but API level 26 in DP3 will be the versions carried over to the Android O version to be launched soon.

The highlight of Android O Developer Preview 3 is the finalization of Android O API level 26. Now, app developers can begin their work on making sure that their apps are up-to-date and compatible when Android O is publicly released. Developers won’t have to worry about any more changes that may occur in the Android O APIs.

Google made the Android O Developer Preview a public beta last month, as the alpha version of the Android O developer preview was released earlier in March. There will be one more preview update in July, and the consumer release of Android O will come “later in the summer,” according to Google.

The Android O Developer Preview 3 is rolling out to devices supported in the Android Beta program, namely the Google Pixel, Google Pixel XL, Pixel C, Nexus 5X, Nexus 6P and the Nexus Player. The update will reach opted-in devices through the automatic OTA update system. If you want to flash the preview manually, you have to download the images via the official download site.