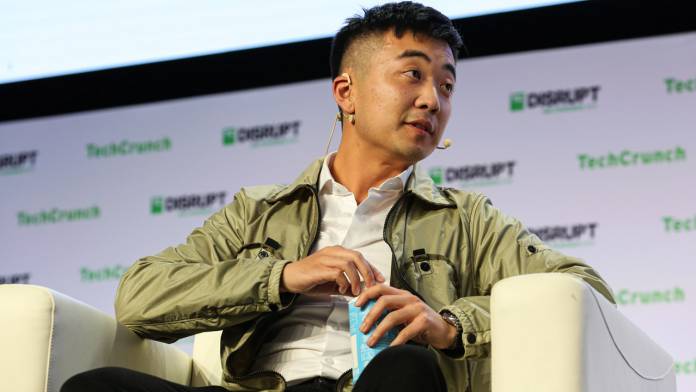 OnePlus co-founder Carl Pei quit his rank in October; so what’s next for the face of OnePlus that kicked-off in 2013? Carl has revealed his future plans to make the move from the smartphone arena to the audio related products. His accomplice will be, inventor of the iPod, Tony Fadell who’s currently principal at advisory firm Future Shape. According to reports, the new venture will be unveiled next year and for it, the entrepreneur has managed to secure $7 million in seed funding already.

Some part of the funding will be directed toward creating the head office in London. On his Twitter account it was evident that it is going to be more than just a hardware profile – something on the lines of software – maybe a streaming service. It is apparent from the available profiles for job openings in HR, PR, design, e-commerce which are software related.

In an insight by Wired, it surfaced that Carl Pei is looking just beyond the headphones or conventional audio equipment. The decision to part ways was not triggered by constrained feeling at OnePlus, rather he wanted to try something different. Also, it was evident that there was no apparent difference of opinion between him and his co-partner.

In fact, Carl said, “It was an amicable departure and we’re still in touch. We text each other once every couple of weeks. I told him (I was leaving) face to face at a cafe. I don’t think he saw it coming, but I very calmly laid out my gratitude and what I wanted to do next.”

Carl has mentioned at many instances about the customer experience and that also points towards a more service-oriented offering. He also said that some products will be revealed in 2021 – more than just headphones – it’s going to be broader than that.

It remains to be seen how his second stint at changing the complexion of business goes. He has already proved his mettle at OnePlus, and this fresh start promises much more for the audio community. We’ll have to wait and watch how things unfold from now on.