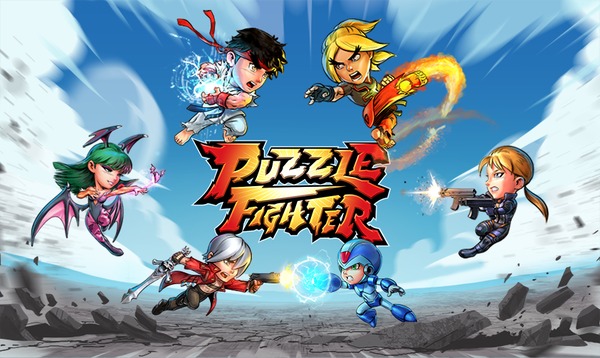 CAPCOM came out with Puzzle Fighter – originally called Super Puzzle Fighter 2 Turbo – in 1996 for arcades and the Sony PlayStation, and all of those nostalgia junkies have been pining for a mobile version for a while now. CAPCOM has finally delivered, and Puzzle Fighter is now out for Android, but it’s a much different animal than the original.

For better or for worse, Puzzle Fighter is hitting the Google Play Store now – and it’s free to play. That may sound like a good thing at first, but it also means that it will be bringing a lot of in-app purchases and gacha mechanics with it, which will alter the gameplay and our enjoyment of the game quite a bit.

At its core, Puzzle Fighter is still a puzzle game, and the connect-the-gems action is still there. You can even play with your friends on it now, since it is online and multiplayer. But the downside is that you have to grind quite a bit to complete the roster of characters – Ryu, Ken, E. Honda and Chun-Li from Street Fighter, X from Mega Man, Morrigan from Darkstalkers, Frank West from Dead Rising, Mike Haggar from Final Fight and Jill from Resident Evil – where in the original games they were available immediately.

If you loved this puzzle game before, there is a huge nostalgia hit when you play it, and that might be enough for you to install it. Check out the download link below.