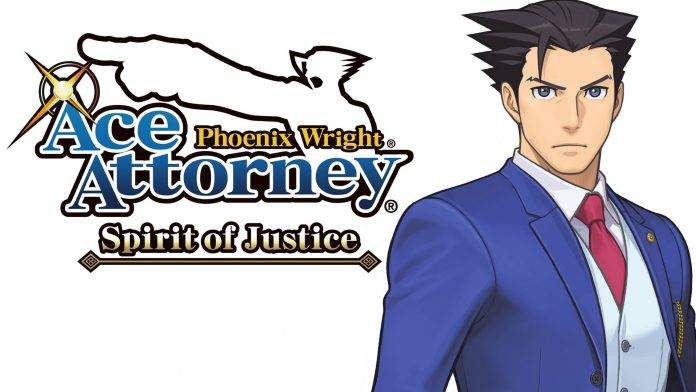 If you’re a fan of CAPCOM’s Ace Attorney series, then hold on to your phone – the Japanese gaming company has just released the sixth game in the series to Android. This one is called “Phoenix Wright: Ace Attorney – Spirit of Justice” and it will have the same investigative and courtroom elements you have enjoyed in this series.

Phoenix Wright: Ace Attorney – Spirit of Justice sees your favorite lawyer Phoenix Wright in a new location. The new game will bring you to “a courtroom situated in the Kingdom of Khura’in, origin of the Kurain Channeling Technique, where mysterious séance trials decide the fate of all defendants.” New in the game will be the Divination Séance gameplay mechanic that allows the player to revisit the last moments of a victim’s life.

As always, players will have to investigate and come up with evidence from the new gameplay system. In a parallel story, defense attorney Apollo Justice faces his own challenges holding down the fort at the Wright Anything Agency. So the game will give players insight to both stories as they progress.

The game is available now via the Play Store, but it is at a very premium price of USD$20.00. That might put even the gamest of gamers, but the game is decidedly targeted to Apollo Justice and Phoenix Wright fans. Will you buy this game?