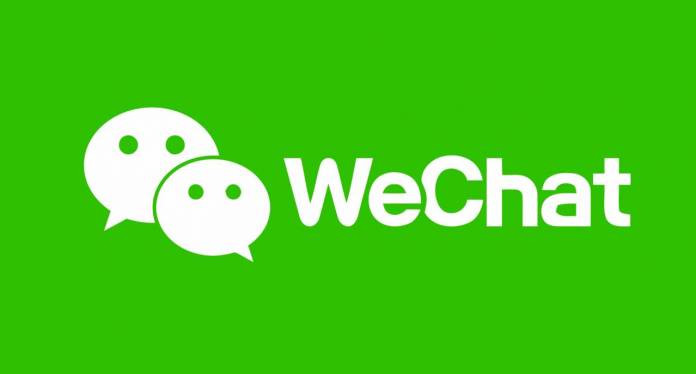 Now that the TikTok saga may potentially be over, the US government has been focusing on another Chinese-owned app. The US Commerce Department announced last Friday that they were banning US business transactions on WeChat, owned by Tencent Holdings and forcing Apple and Google to remove the app from their respective app stores. But a California judge has blocked this move in the nick of time on Sunday morning, in a ruling to a lawsuit filed by WeChat users against the US government.

US magistrate Judge Laurel Beeler of California made an order effectively stopping the Commerce department order that would have forced Apple and Google to stop downloads of the WeChat app on the App Store and Google Play Store. Her preliminary injunction also stopped the order that stopped transactions within WeChat in the US which would have resulted in the degrading of the app’s usability for US users.

According to CNBC, the order from the California judge states that there are serious merits on the First Amendment claims of the lawsuit and so the “balance of hardships tips in the plaintiffs favor.” The injunction comes on the day that the ban would have been implemented, a move that would have rendered WeChat basically incapable of operating properly for those users who have already downloaded and been using the app for communication and business purposes.

The imminent ban on WeChat comes as no surprise as the relationship between the US and China continue to deteriorate. The Commerce Department cites “national security concerns” behind the move to ban Chinese-owned apps like WeChat as well as TikTok. The latter has gotten a reprieve though as they are reading an agreement to partner with Oracle and Walmart for their US operations.

No such deal has been mentioned for WeChat lately so we’re still waiting for the next move in this saga after the injunction from Judge Beeler. Commerce officials don’t have a statement yet but they previously said that they are bracing for a long, legal battle on this issue.