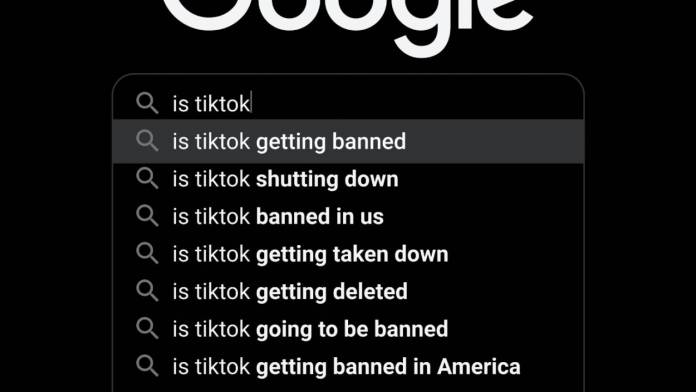 Microsoft may have lost the “battle” but it looks like Oracle and Walmart have come to save the day for users addicted to posting and watching short-form videos on their mobile devices. TikTok has been granted a stay of execution after striking a deal with the two American companies that will “settle questions around Tiktok’s future in the US”. President Donald Trump himself has expressed his approval of the deal and the only thing they’re waiting for now is the approval of the Chinese government.

Tiktok made a statement that the proposal between them, Oracle, and Walmart will enable them to continue with their US operations after they have dealt with the security concerns of the government. Oracle will become their technology partner in the US as they will be hosting all US user data. They will also be “securing associated computer systems” to meet the security requirements of the government. They should be able to inspect the source code.

Walmart meanwhile will be their commercial partner although there were no details given as of this time. Tiktok US operations will be known as Tiktok Global and will maintain headquarters in the country with mostly American employees. Oracle will get a 12.5% stake while Walmart will have a 7.5% stake in the company. The US Commerce Department has paused the supposed removal of TikTok until September 27 to wait for the finalization of the deal.

Trump has infamously accused the Chinese-owned viral app that it is spying on US citizens for the Chinese government, without any evidence. They have has gone so far as to issue an Executive Order that would ban the app in the US if they do not sell their US operations to an American company. Microsoft was the first to attempt buying into it but got rejected by ByteDance, the company that owns Tiktok.

The only thing missing now is the approval of the Chinese government for the deal to push through. No numbers were mentioned although it is expected that the US government would get a cut as Trump has explicitly said that this will be part of any deal reached with TikTok.