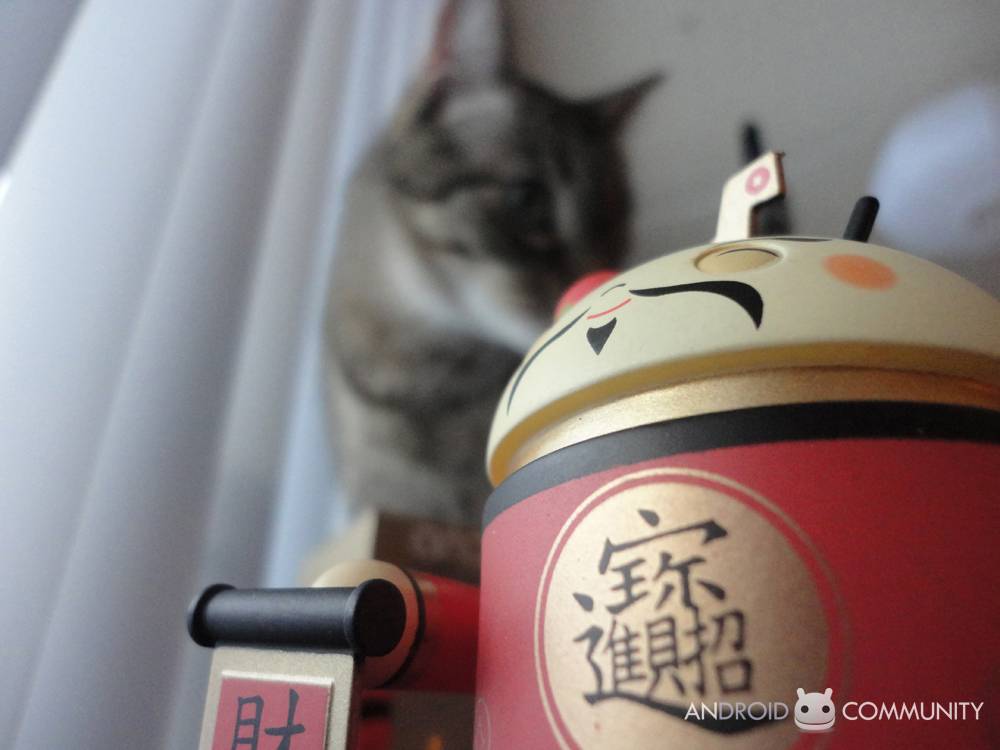 As I begin this review, I gotta say that I can’t be very non-biased about this whole situation, as it’s almost impossible to resist such a cute little man like this, especially when he’s built on the bones of our favorite little robot Android! What I mean is I can’t see why anyone would need any more incentive than to have one peek at this designer toy, this collectible, this piece of what some would refer to as urban vinyl. This little man is part of an extended series of Android figures you can collect, the same set that was carried up into space a few weeks ago! Don’t worry about him floating off though, he’s very down to earth.

These toys are the only ones currently working under an official license with Google, and are at the moment all designed by designer/artist Andrew Bell. These fancy little toys are distributed by BIC and are co-designed and sold at DYZPlastic, a division of Dead Zebra, Inc.. 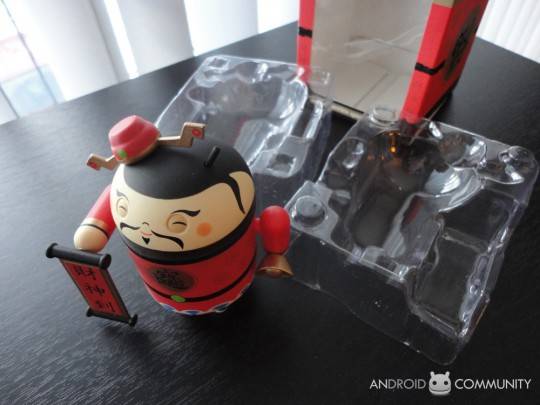 Now that we’ve got all that stuff out of the way – what is this thing? Why would you post such a thing, Android Community, that’s a toy, not a phone or a tablet or anything in it that can run Android’s OS. What’s the deal? The deal is that this little fellow right here is a sign that Android is taking a different route off the road that all the other big names in OS design are walking on. This one goes straight into the heart of the hipster culture, the culture that’s currently got their pants chains hooked onto Apple because they love the hipness.

This little guy (and his compatriots) work on basically the same level that the gigantic statues in front of the Android building do – there for fun, there for awesomeness. But they’re not half badly made. In fact they and this little toy are made to some very high standards. When you fan out to other products that have basically nothing to do with your main product, a toy from a mobile device operating system, you’ve got to make sure you do well, because it could make you look terrible! 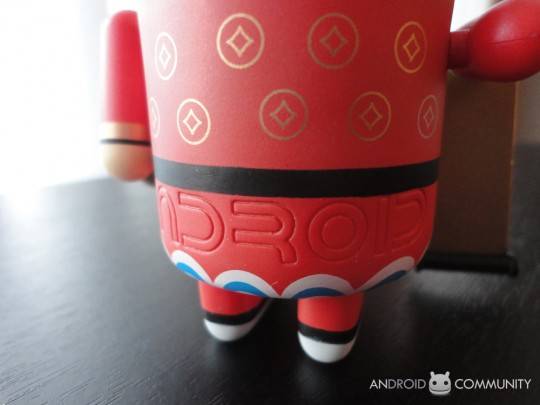 It’s totally awesome, and it’s completely nicely made. Not only is the actual character (with more than 4 points of articulation) well designed, molded, cut, and painted, the box he comes in is high quality too! Bright colors all around, and an extra layer of gloss ink to give it that extra special touch. Take a peek at the unboxing of this delightful little thing right here:

Where Does it Come From?

It comes from the internet. Generally you can purchase one of these characters for around $10, or $7.50 if you just want the standard green and white, and they’ll be right over at http://shop.deadzebra.com/ – but this Chinese New Year Android is very special, and is therefor hard to come by! 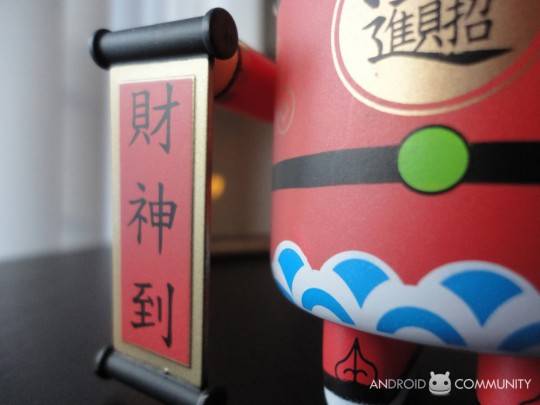 Why is He so Special?

This man right here, Cai Shen Dao, the god of wealth, is an Asia exclusive! DYZ Plastic has worked with their Asia distributor to create this special edition Chinese New Year version of Android to celebrate the Chinese New Year – imagine that! Luckily, there was very recently a super secret sale of 200 of the dude for sale by lottery in the Americas and in Europe. The rest are going to be for sale soon in China, Singapore, and Taiwan, and are being given out to employees of Google, Inc. in Beijing!

Take a peek at the stores he’ll be at: 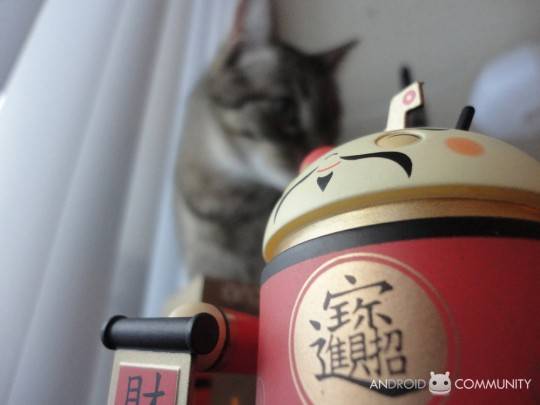 Good luck grabbing this particular one (Cai Shen Dao is currently listed for $60-$140 on ebay and has sold for $70,) but check the rest out! The groups responsible for making these little fellows are showing no signs of stopping anytime soon, and as you’ve just learned, they can increase in value even before they’re sold in stores. Neato!