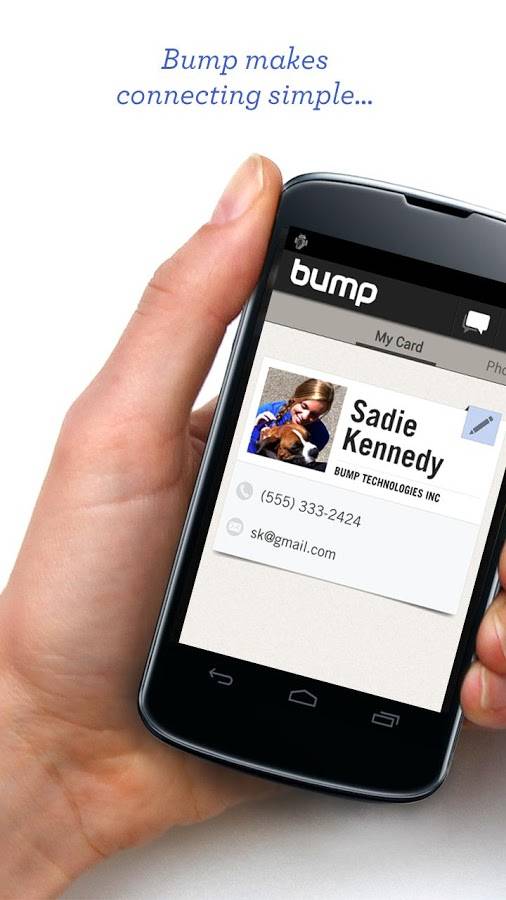 They say all good things come to an end, and that is especially true when it comes to companies and services that have been bought by a larger entity. That is the fate that Bump and its other product Flock will soon be facing as it removes traces of its existence from the web in a few weeks.

Bump introduced a rather fancy way for people to share or transfer data across devices. The transfer is initiated by a bumping action between, for example, two smartphones or a smartphone and a computer’s spacebar. Although not requiring Near Field Communication (NFC), Bump was probably one of the first to adopt and popularize the technology. Flock also revolves around the sharing of content but has a more focused scope. It is primarily a collaboration tool that collates all of a group’s photos into a single pool, allowing a number of users to immediately share and view photos as if they were uploaded to a gallery.

In September 2013, Bump announced its acquisition by Google. Back then, it said that its services would live on, though it never said for how long. As with majority of acquisitions, it was only a matter of time before Bump would be bidding goodbye. According to its farewell blog post, the company is now very deeply focused on internal Google projects, which they have, of course, left unnamed. As such, they no longer have the ability to maintain both Bump and Flock.

The notice, while unexpected, is actually quite sudden. Bump will be shutting down on January 31. Until then, users will be able to export their data by following instructions on Bump and Flock’s mobile apps. After that date, Bump and Flock will be removed from Google Play Store and Apple’s App Store, the apps will cease to work, and all user data will be deleted for good.