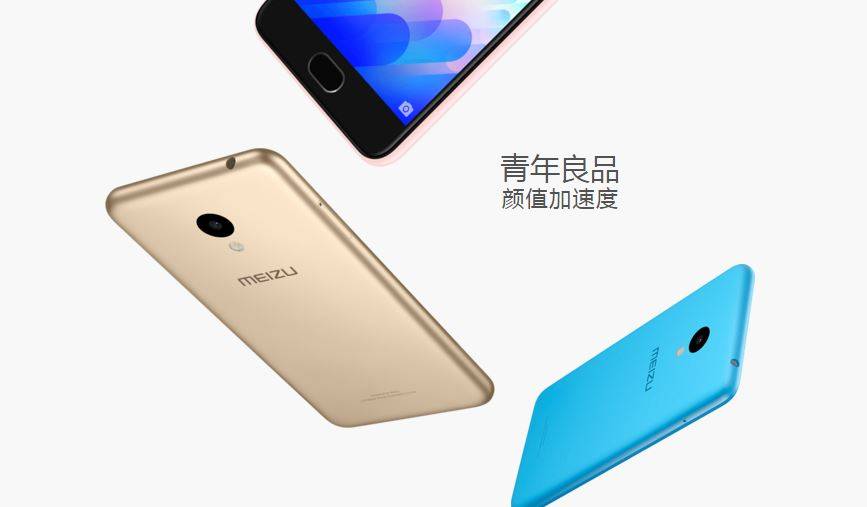 Chinese gadget manufacturer Meizu seems to have a thing with the month of April, it’s when they have launched most of their smartphones. This year, we’ve seen the Meizu Pro 6 and the Meizu M3 Note launched this month. But April has not yet ended, and it looks like Meizu is putting a new product in the budget niche, the Meizu M3.

Compared to the other two new phones, the launch of the Meizu M3 has been relatively quiet, maybe due to the budget designation of the phone. The M3 is a pretty straightforward update of the Meizu M2, and you will see it from the specs. The new phone still has a 5-inch HD (720p) display, but the M3 has a more modern 2.5D curved glass design around the edges. It will be powered by the efficient octa-core MediaTek MT6750 processor, supported by up to 3GB RAM and 32GB internal storage. 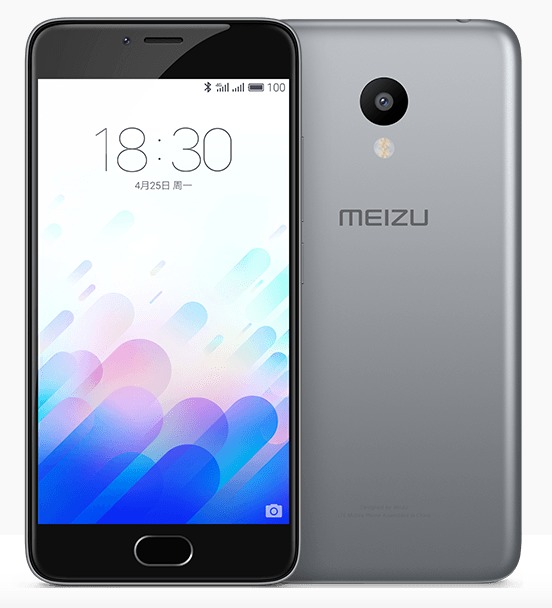 The curious thing is that most phones with the MT6750 chipset run on 3G data connectivity, but the Meizu M3 features 4G LTE data connectivity with VoLTE capabilities as well. Industry pundits speculate that Meizu may have piggybacked an LTE modem element to supplement the chipset. The battery is at 2,870mAh which is pretty low for today’s standards, but it shouldn’t be that big of a problem since the MT6750 is very power efficient and the screen is not so pixel-dense. 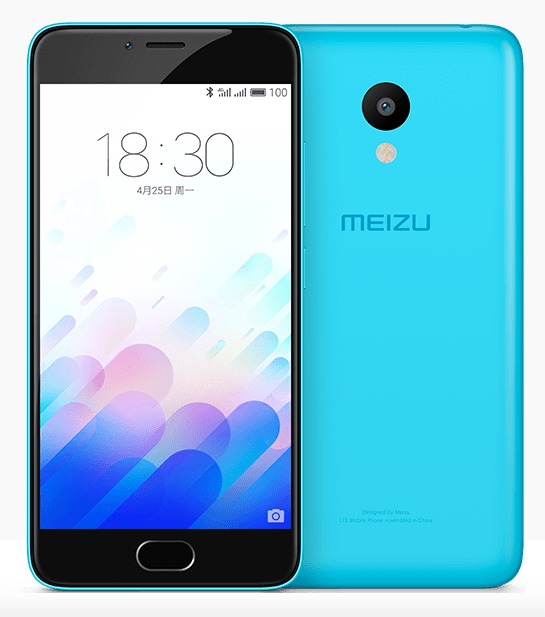 The Meizu M3 will feature a 13MP/5MP camera combo, a SIM tray that will allow either dual SIM capability or a microSD expansion (up to 128GB), and everything will run under Flyme OS based on Android 5.1 Lollipop. The 2GB RAM/16GB model will be selling at USD$92, and the higher 3GB RAM/32GB model will retail at around USD$123.