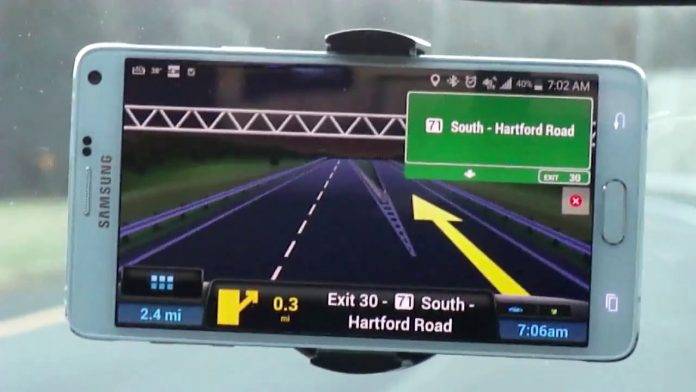 Everybody can testify to how iffy GPS navigation can be, given the correct set of iffy variables – bad weather or overcast conditions, metropolis roads in between huge skyscrapers, and an inaccurate or bad GPS chip in your phone. Well, Broadcom seems to have the solution for it – a highly accurate (and power efficient) GPS chip that will start appearing in phones in 2018.

At the ION GNSS+ conference in Portland, Ore., Broadcom announced that it is now in the testing phase of the first mass-market GPS chip that can give users an insane level of accuracy. The new BCM47755 chip uses better global navigation satellite signals and will is able to give smartphones 30-centimeter accuracy instead of today’s 5 meters. What’s more, the new GPS chip consumes around half the power of today’s GPS chips, thanks to a more efficient 28 nanometer process for these chips. 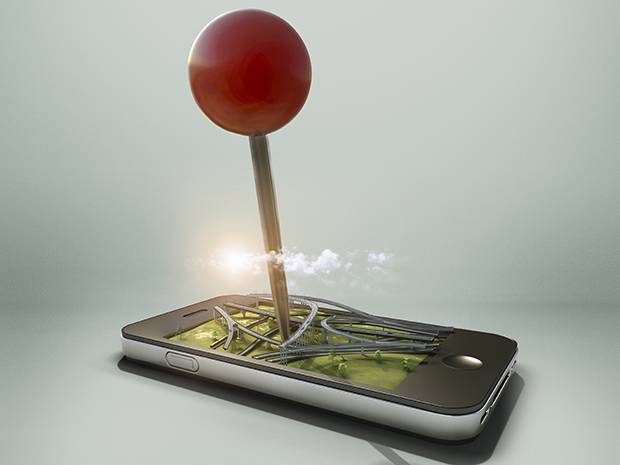 Broadcom says that the BCM47755 chip is already set to be included in the design of some smartphones slated for release in 2018, but the company is not able to reveal which ones at this point. Broadcom’s chips utilize the newer L5 signals to provide accuracy to the chip, while still using the legacy L1 signals from a generation before.

Why is this only happening now? “Up to now there haven’t been enough L5 satellites in orbit,” says Manuel del Castillo, associate director of marketing at Broadcom. There are now around 30 such satellites in orbit, counting a set that only flies over Japan and Australia. Even in a city’s “narrow window of sky you can see six or seven, which is pretty good,” Del Castillo says. “So now is the right moment to launch.”