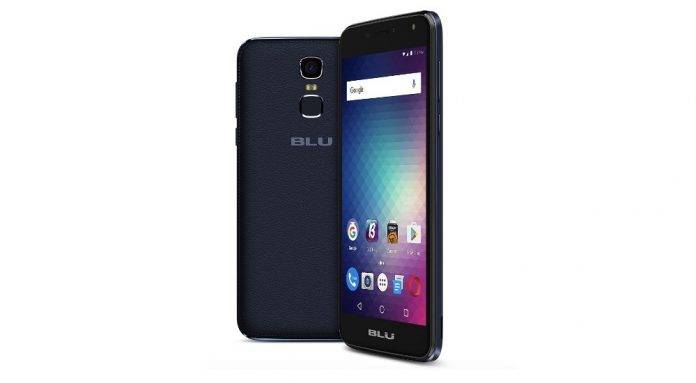 Despite the issues it is facing, Blu is still in the business in the United States. The company has just introduced a new Android phone in the form of the Blu Life Max. The last model we featured was the Blu Vivo 6 unveiled just in time for Black Friday. That was after we saw the Blu R1 Plus on the FCC and the BLU Products Life One X2 being listed up for pre-order on Amazon.

The latest “Life” phone is called the Life Max and is expected to be released in the United States also thru Amazon. The unlocked variant will only be $118.87 which is very affordable. Making this a super value for your money is the 3700mAh battery which is big for a phone in its price range. The battery lets the user maximize the smartphone even up to three days on standard use.

For its price, the phone isn’t bad. The 2GB RAM and 16GB memory may be underwhelming but you can use an extra microSD card. The battery will impress you so it’s really good enough as your backup smartphone.