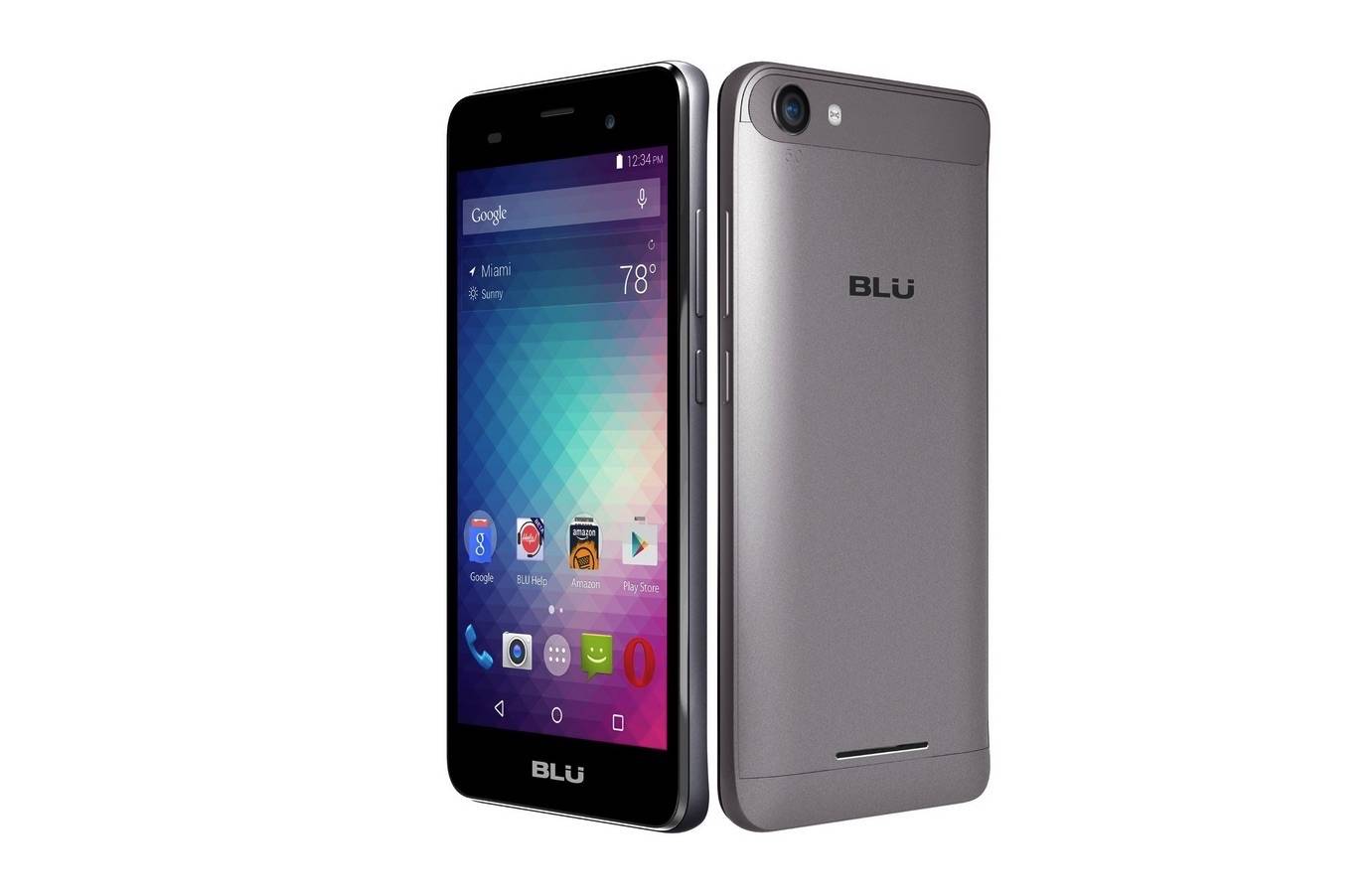 We haven’t heard much about BLU Products lately except for the Vivo XL and Vivo 5 that were launched back in January during the CES week. Compared to last year when the company would announce a new product almost every month, first quarter was quite slow for the American mobile phone manufacturer. There’s nothing to worry though as two new phones have just been announced. Meet the BLU Dash X2 and the BLU Dash M2 Android phones that are attractively affordable at less than $100.

The two models are metal bodied Android phones. We can’t say full-metal yet because the front panels appear to be plastic. That fact is surprising because their prices are unbelievable at $70 and $85. The Dash X2 and M2 both run a 1.3 GHz quad-core MediaTek MT6580 chipset and are equipped with 5-inch screens. There is a difference in display resolution as the M2 only has 480 x 854 resolution while the X2 has 720 x 1280 pixel resolution.

The phones both run Android 6.0 Marshmallow out of the box already. BLU can keep the prices low because for one, there’s no 4G/LTE connectivity–only WiFi.