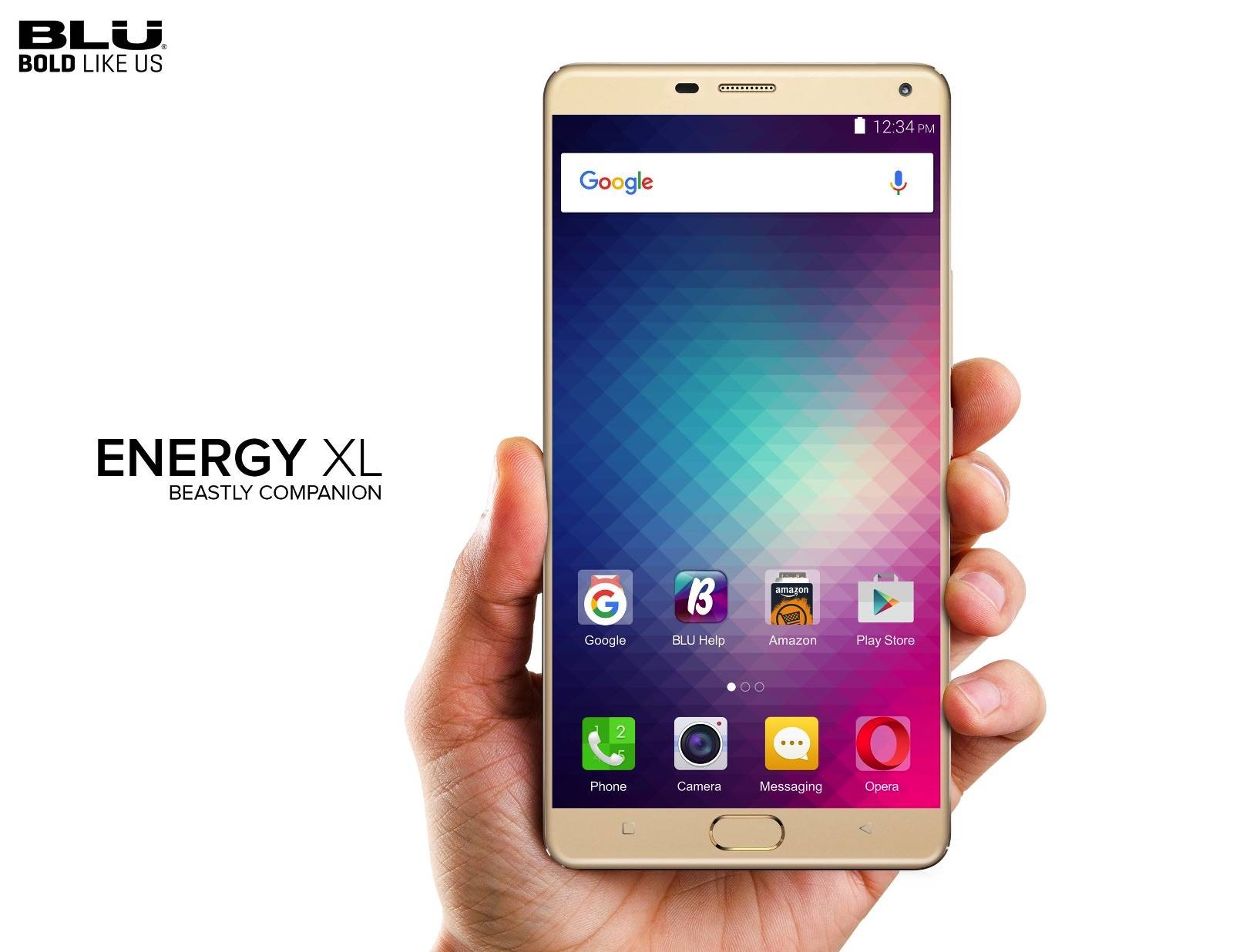 BLU is not exactly the go-to brand when people are shopping for new Android smartphones but the OEM has been offering cool models with high quality specs. The company just launched the BLU R1 HD exclusive for Amazon Prime members last week and the Energy JR last May. The Energy phone impressed us because of its affordable price and super long battery life so we’re expecting this XL version will be even better.

The BLU ENERGY XL comes equipped with a whopping 5000mAh battery. It’s not the standard yet but a number of devices have already tried using such huge battery. The result is longer battery life, that’s good enough for three full days on standard usage. Phone can also last up to one month on standby.

The 6-inch phablet is still slim at only 8.4mm. You can choose from either the White-Silver or Solid Gold version. It only runs Android 5.1 Lollipop but unit will be ready for the Marshmallow update before 2016 is over.