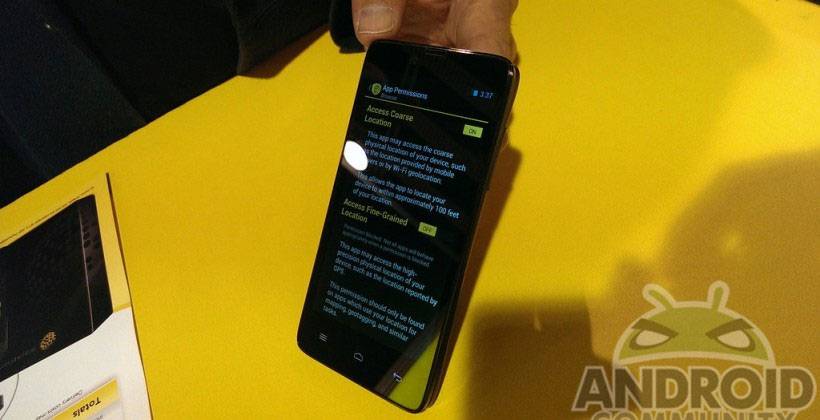 Blackphone is the mobile device that debuted back in June of this year. The phone is focused on privacy and security more than anything else. The Blackphone group has announced a new bug bounty program that will pay people who find bugs in the smartphone.

Blackphone says that the program is more than simply paying folks who find and report bugs. The program is also designed to provide transparency with the industry so everyone knows how many vulnerabilities have been discovered with the platform and who discovered them.

Starting out, the bug bounty program will pay out at least $128 for each bug and there is no maximum award limit at this time. In addition to awarding cash, Blackphone will also award prizes and gifts that vary with the significance of the vulnerability and how it affects the company mission. There is also an annual award in the works.

The only thing that Blackphone asks to those searching for bugs and trying to claim some of the rewards is that they don’t do anything that will disrupt service to users. There will be a system in place in the future for testing DDOS and other service interruption techniques.