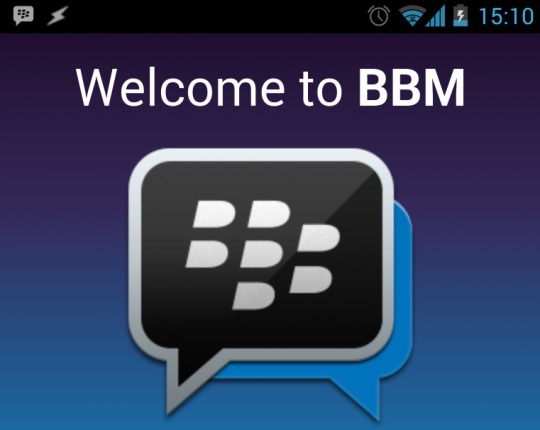 BlackBerry had been saying that BBM would arrive for Android users before the end of the summer. That launch was later confirmed to be September 21st, however as we saw — that launch never happened. The 7AM launch time came and went and BlackBerry later confirmed the release plans were put on hold.

Aside from some talk of the delay being blamed on the pre-release leak, the talk of BBM for Android seems to have gone quiet. Well, there are still folks waiting for the app to arrive in the Play Store, however talk seemed to have gone quiet from BlackBerry. That said though, it looks like those plans are still in progress.

In a recent tweet coming from the official @BBM Twitter account, there was talk of BlackBerry still being committed to this release. The new details are rather light in terms of specifics, but it was said they are “still 100% committed.”

“Still 100% committed to bringing #BBM to Android and iPhone. Sign up at http://BBM.com  to know when #BBM4All”

Looking back to the news of the delay and it seems that was due to a large group of new users. In fact, in the statement issued by BlackBerry, they said the “active users of the unreleased app neared a million — and accelerated.”

Simply put, it looks like BlackBerry chose to fight the leak by pausing the launch. They had said the team was working towards completely blocking that unreleased version and also working towards preventing a similar situation next time around. Otherwise, while there was nothing further given in terms of a release date, that statement, which arrived on September 23rd did say that a release will “take some time” and is not expected this week. 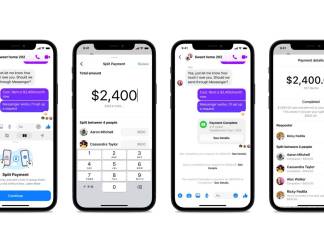 Ida Torres - December 6, 2021
One of the most complicated things about going out for dinner with friends is the splitting of the bill at the end and reminding...