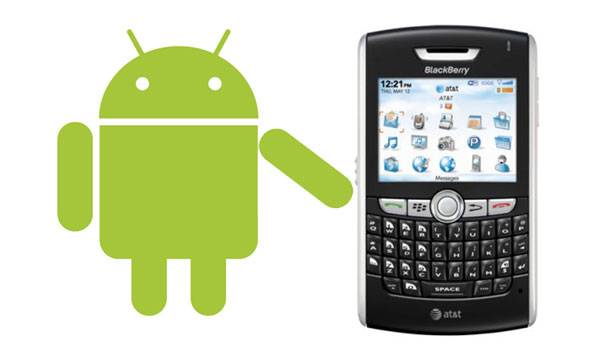 It looks like MWC2011 might have gave us more information other than news about all the exciting Android Phones and Quad Core Mobile CPU’s that are soon to be making way onto the mobile scene. Today news comes in the form of a YouTube video about the Blackberry Playbook Tablet. I know I know, we are all about Android here at AC. Just watch because this video has an exciting and important part, the secret words are just barely audible around 0:14 seconds into the clip. Check the full video out below.

This news comes to us just a few days after the App developers behind ShopSavvy came out and mentioned that their Android app was running on Blackberry Phones. Apparently RIM has been experimenting and testing the waters of having an Android-compatible virtual machine on smartphones and tablets. Back to the video, the Blackberry representative mentions a few things about the Playbook tablet, and then at about 0:14 seconds into the video if you listen close he mentions that it will be able to run Android Applications. This is big news, whether he has heard the same rumors as us, or he knows something we don’t. We’ll have to wait and see. Here’s the video for your viewing pleasure.