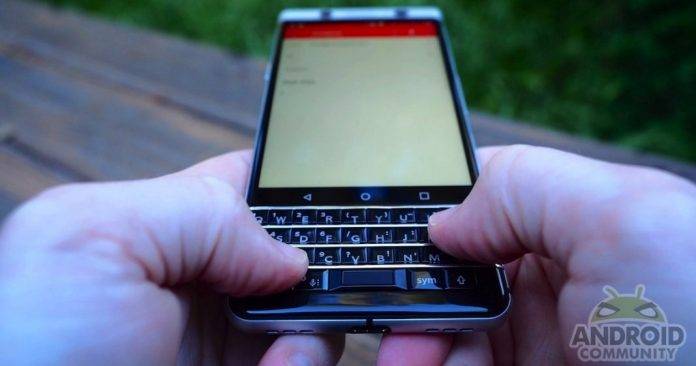 BlackBerry KeyOne is the Canadian company’s latest Android-powered smartphone that includes an enhanced physical keyboard. The latter is what makes it appealing to loyal fans of BlackBerry who believe in the advantage of using a tactile keyboard. The phone has received a number of criticisms already including that display problem which by the way, has already been reinforced.

Some techies managed to get information about BlackBerry at the TCL briefing where it revealed the KeyOne as a very successful product, selling units like hotcakes and even faster than the manufacturer can produce the phones. The numbers are split between business people and companies getting for their employees. At the moment, BlackBerry is also said to have rolled out the KeyOne in 35 countries. Before the year ends, the company is targeting to reach 50.

BlackBerry is also said to introduce a new device next month but without a keyboard. It will be an all-touch smartphone like any other phone in the market today. We can expect it to be another work phone as the brand is aiming to be on top of the enterprise game again. 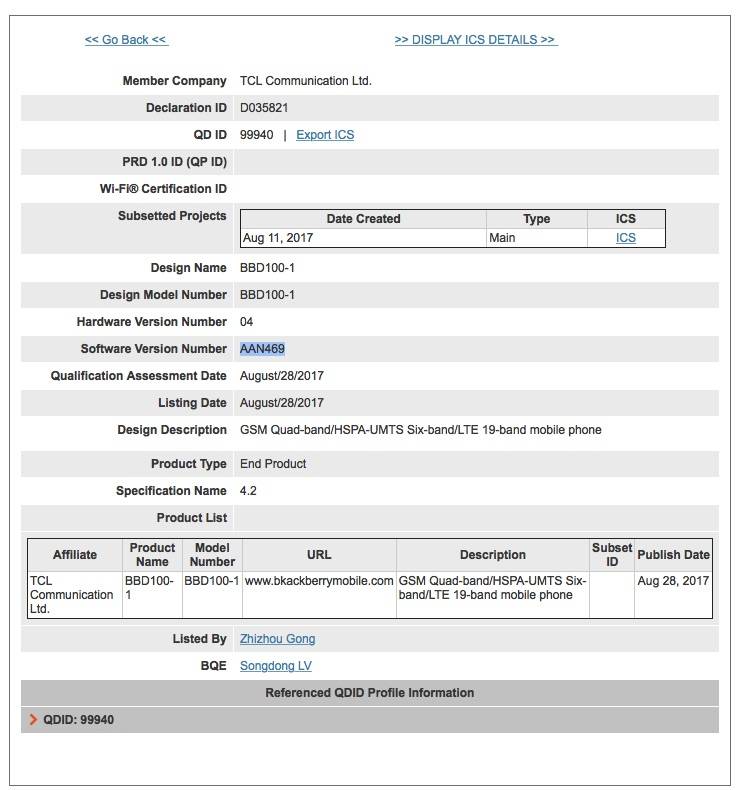 We’re guessing the device could be this BBD100-1 sighted on the Bluetooth SIG applying for certification. The phone is listed with the following specs: Full HD 1920 X 1080 resolution display, 4GB RAM, and water-resistance rating. Bluetooth version running is only Bluetooth 4.2 and not 5.0