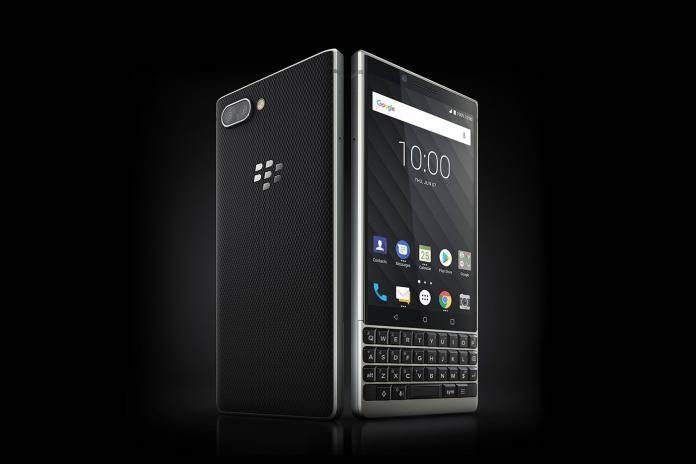 There was one time that popular YouTube tester JerryRigEverything exposed a major flaw in a BlackBerry flagship. The BlackBerry KEYone underwent the popular durability test and physical torture that Zack Nelson – owner of the popular video channel and device torturer extraordinaire – meted out, and it was found that the manufacturers didn’t put enough adhesive on the back of the display, and it easily fell off the device assembly. Will the BlackBerry KEY2 suffer from the same mistake? We really hope not.

The BlackBerry KEY2 was released to market last month, and in a time where most smartphones look alike – BlackBerry is hoping that a physical keyboard would convince you to buy one. This is an Android phone (else we wouldn’t be covering it), powered by a Snapdragon 660 chipset, with 6GB RAM and up to 128GB internal storage. Of course, front and center is the physical keyboard that also doubles as a swipe pad for gestures and also houses the fingerprint sensor on its space bar. See the device torture durability test video below.

As you can see, BlackBerry learned well from their mistake last year. The display is now firmly mounted into the body of the device and the glass wraparound design is no more, making sure that this display will not fall off easily. The issue caused a major stir last year, and it didn’t do well for BlackBerry’s image in the market. The way things have been going for BlackBerry, they don’t need anything like that at all anymore. 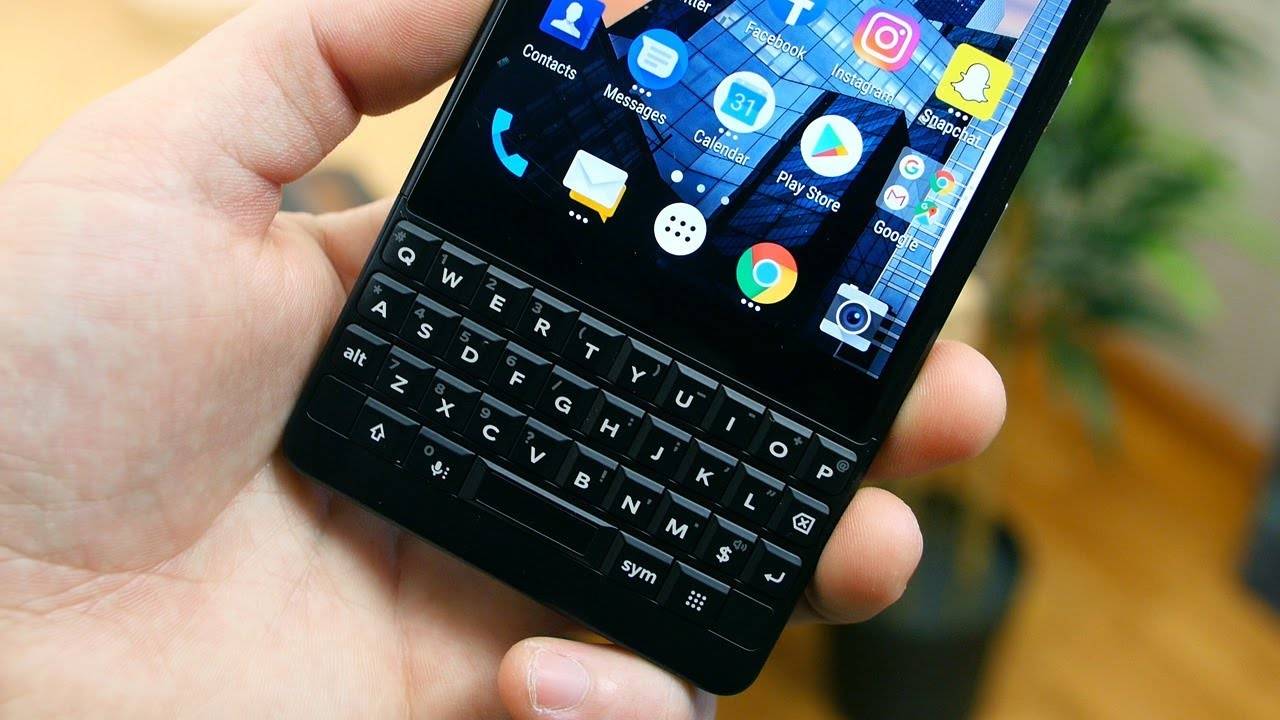 As for the other elements of the BlackBerry KEY2, it’s good news for all of you who plan to buy one. The Gorilla Glass 3 will take a lot of effort from your coins and keys to scratch. The patented rubber back is also hard to scratch and leave a mark on. So the KEY2 is evidently pocket-friendly, just so you don’t intentionally sit on it. But it will probably still survive even from accidentally sitting on it, as the bend test shows.

Lastly, the keyboard is made out of matte plastic, but is tough and will take a lot of effort from you to actually destroy it. The fingerprint sensor cleverly mounted on the spacebar is actually a non-scratchable surface, which is good news. The rubber membrane underneath the keys is very tough to tear as well.

So if you’re wondering if the BlackBerry KEY2 is durable, the answer is plain from the video. Have no fear, this device is built to last.