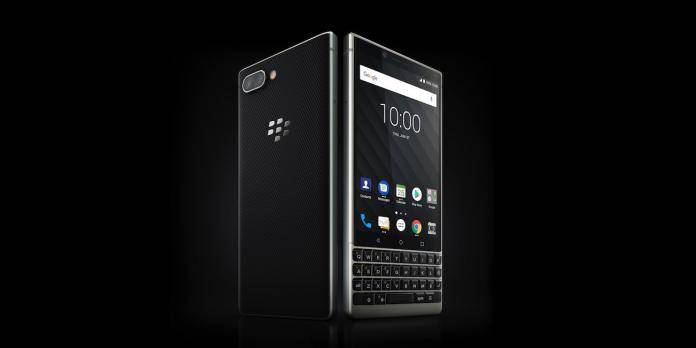 The time has come for BlackBerry to unveil a new smartphone. After months of speculations, here now is the BlackBerry KEY2. It’s obviously a follow-up to the BlackBerry KEYOne that launched in 2017. It’s been over a year since the QWERTY Android phone was released and it’s due for a newer model. A BlackBerry Motion was released in between but it’s a full-touch device. BlackBerry keeps on going back to the QWERTY phone game perhaps for novelty but we’re not complaining. We’re just curious to know about the numbers.

BlackBerry KEY2 hit TENAA and Weibo back in April. It was also believed to be the BlackBerry BBG100-1 device sighted on Geekbench. Earlier this month, more details were revealed about the next QWERTY phone. More information was published and we shared what you need to know about the KEY2 so far.

D-Day is here. The BlackBerry Key2 will be arriving in the United States beginning July 13. You can pre-order starting June 29 on Best Buy and Amazon. At this point, the KEY2 is the most advanced phone from BlackBerry. You can choose from either the Silver or Black color variant. Expect that iconic physical keyboard but with the advancement of Android, as well as, Blackberry’s very own privacy and security settings.

BlackBerry makes it possible for you to have a safe mobile experience all the time. It runs on Android 8.1 Oreo out of the box. The company is also jumping into the bandwagon of a dual rear camera setup. The phone also features a Speed Key which is simply a shortcut key to quickly launch some of your favorite apps.

In the United States, the BlackBerry KEY2 will be sold unlocked so you can use any SIM card from a compatible GSM network such as T-Mobile and AT&T. As for the pricing, the smartphone costs $649.99. 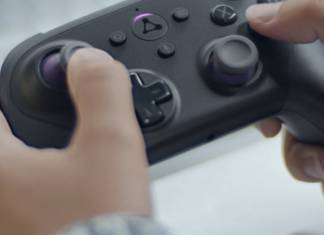