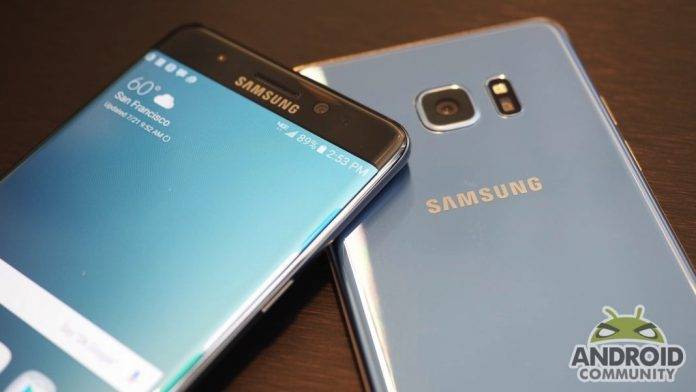 Samsung has recently purchased Viv and Harman. The latter we know will be utilized for its audio technology while the Viv is more for artificial intelligence. This definitely is another proof that the South Korean tech company is working on the Bixby for the Galaxy S8. We’ve been mentioning the Bixby for quite some time now and we know it will arrive together with the new premium flagship phone.

The Galaxy S8 is said to be pre-installed with the Bixby. The AI system will then be supported by most native apps on the phone. Samsung already has the S Voice but Bixby will be different. It is way more advanced and some are saying even better than Apple’s Siri. We don’t care much about the iOS’ voice assistant but it’s interesting to know that Bixby will be able to handle more than what Siri can do right now.

The S Voice may be out of the Galaxy S8 to be replaced by Bixby. This digital assistant has been confirmed already and we’re excited to know its capabilities.

Interestingly, Google has the Google Assistant. We don’t know yet how the two will interact with each other. We’re guessing only one must be enabled on default so the phone’s system won’t be confused–obviously.