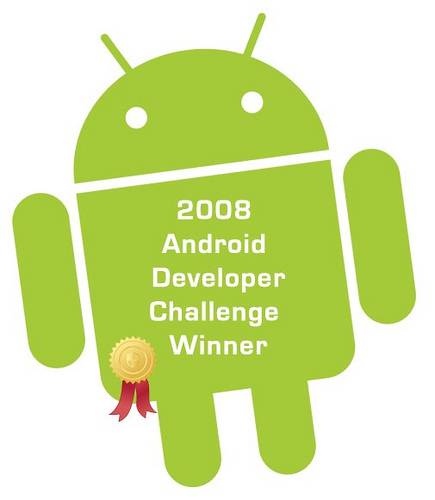 Big in Japan’s bank account will be receiving its second major deposit of the year, as the company secured $700,000 of startup funding from Architel, an IT infrastructure company that also offers investment in early-stage Dallas-based tech firms. The money will be used both to develop ShopSavvy, the app Big in Japan are best known for, and the company itself into an “idea factory”.

The money joins Big in Japan’s existing win from the first round of the Google Developer Challenge, in which the company found itself among the top ten entrants and took away a $275,000 prize. ShopSavvy uses a combination of a cellphone’s camera, GPS and data connection to check prices for items at online and local retailers.

“Architel’s investment provides the resources we need to build the ‘idea factory’ we want Big in Japan to be. ShopSavvy is the first of many commercial applications we intend to make a reality for users of Android-based handsets and iPhones” Rylan Barnes, Big in Japan co-founder and lead developer of ShopSavvy