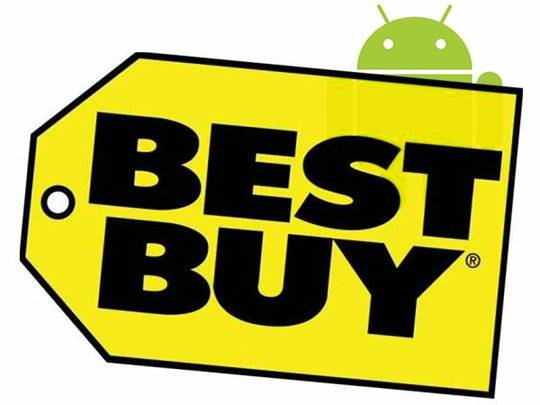 Best Buy is bringing back free phone day! This time its going to be a Wednesday though, tomorrow, August 17th to be exact. Best Buy will be offering the Motorola Atrix 4G, Samsung Nexus S 4G, and Samsung Fascinate (Verizon’s variant of the original Galaxy S) for free tomorrow with a new contract or upgrade.

Everybody loves free stuff, and here at Android Community there’s nothing we love more than free Android devices! If you’re looking to upgrade, or get a new contract and love to save, Best Buy’s got a deal for you. For tomorrow only they will hand over the Motorola Atrix, Samsung Nexus S 4G or Samsung Fascinate for nothing but a new, or renewed contract with that phones carrier.

Of all these devices the most exciting is probably the Motorola Atrix 4G. With the dual-core Tegra 2 processor and HSPA+ its a great phone to get for free (especially now that CyanogenMod is in development for it). With WiMax speeds, and the distinction of being Google’s current developer phone, the Nexus S 4G is nothing to sneeze at either.

The less exciting Samsung Fascinate is quite a bit older and has no 4G of any kind, if you’re looking to upgrade or sign up with Verizon. If you aren’t sold on the phone, but like that $0.00 price tag though, you may get lucky next week, when Best Buy is rumored to be having another free phone day on the 22nd. One again, the sale tomorrow (as well as the rumored 22nd sale) are one day only.