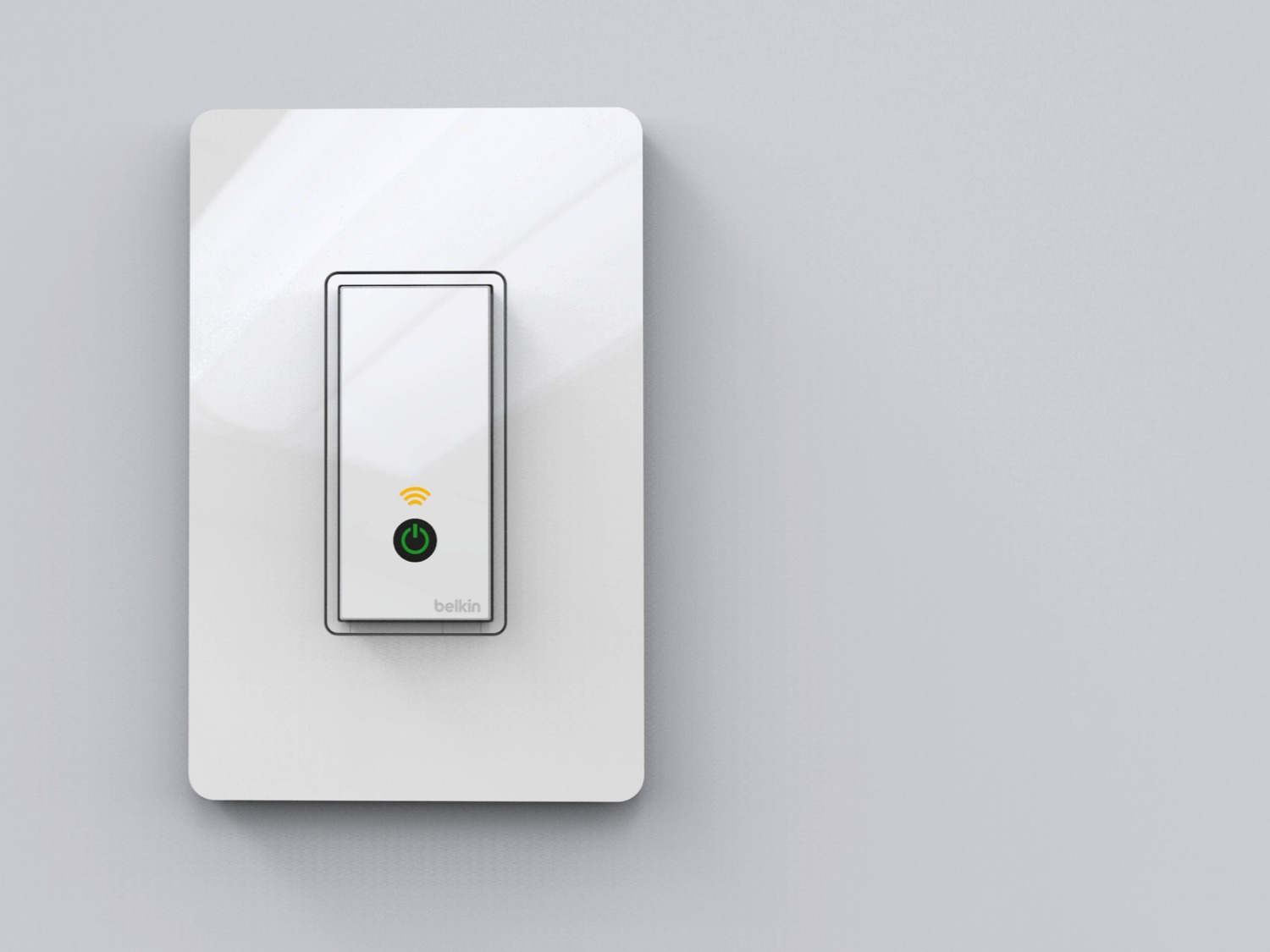 Belkin has officially announced the latest addition in their WeMo home automation device lineup. The new addition is the WeMo Light Switch and it arrives with support for Android. This is an internet connected light switch that is designed to replace the standard in-wall switch. That said, there are a few points we need to bring up in terms of the Android support.

To begin with, Belkin has noted that the WeMo Light Switch will support Android 4.0 or later. And sure, that will rule out about 50 percent of users. But that bit aside, it was also said that the Android support will arrive “at or shortly after launch.” For those keeping track, these are expected to arrive in the summer of 2013.

Getting back to the switch itself though, this will replace your existing wall switch and connect to your home network over Wi-Fi. The WeMo Light Switch will allow you to control the lights (using a free app) over Wi-Fi as well as a mobile internet connection. In other words, you will be able to control those lights from your Android device regardless of where you are at that moment.

Belkin has yet to reveal any pricing for the WeMo Light Switch. They have however announced that they will be launching an open beta period in February. The open beta will be available for users with a Galaxy S III as well as “other leading devices.” Finally, in addition to the support for this newly announced light switch, it will also allow Android users to control the previously existing WeMo line including the Switch and Motion.