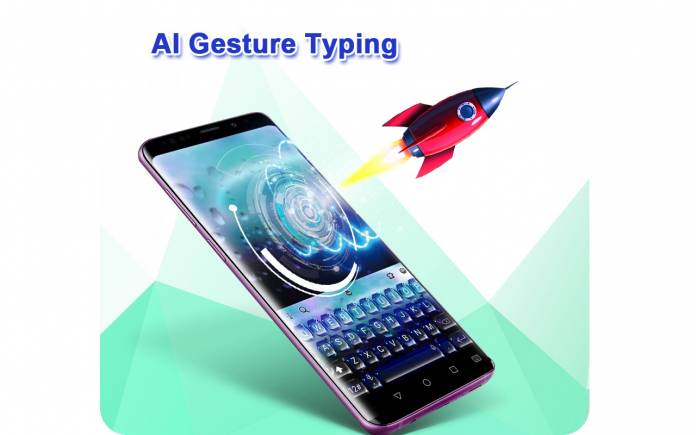 We have all kinds of malware, adware, spyware, and all other types of viruses. There are no good kinds. Sadly, we don’t think there will be an end to them because the world abounds with so many bad people trying to make money off innocent ones. In the Android community, it has always been a goal to keep things safe, secure, and private. It’s quite challenging but good thing there are groups determined to keep things clean and safe.

The likes of Lookout, thanks to their researchers, has managed to discover adware acting as an advertising plugin. Known as BeiTaAd, this thing hides within a lot of apps found in the Google Play Store.

What the plugin does is display ads on a lock screen or trigger ads even when the phone is not in use. The plugin also sometimes displays out-of-app ads that may interfere with the system that may eventually render a phone useless.

BeiTaPlugin is now gone from the affected apps. It’s been removed but not after reaching about 440 million installations. The number only shows the adware has been hidden really well. Many people don’t recognize them as such because ads are normal.

The company behind BeitaPlugin is CooTek, the same one that released TouchPal. It’s been discovered the app includes com.cootek.beita.plugin inside. It can also be found on other fitness and health apps, unfortunately.

The adware plugin is hidden. It’s been refactored already as described. Latest rename was the icon-icomoon-gemini.renc which can also be found on other apps.

Adware can be really dangerous. The last adware we noted was present in numerous game, TV, and remote control apps disguising as regular mobile apps. Such a virus sneaks into Play Store or sometimes pose as utility apps.

We’re not sure how persistent BeiTaAd was or still is. Adware is bad so watch out and be careful.