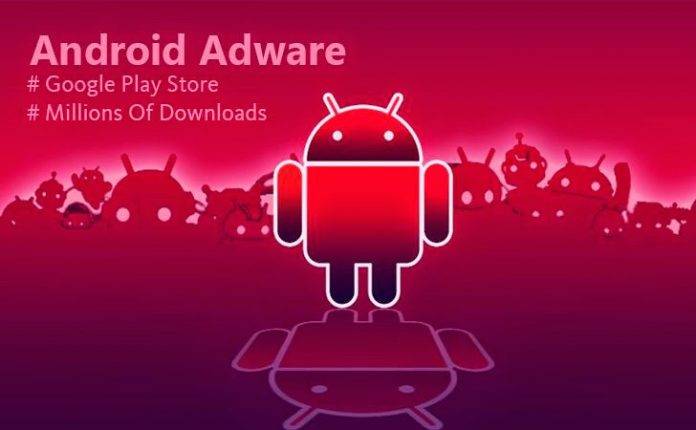 You’d want to feel safe when you install from the Google Play Store, and in that sense, you’d be mostly correct. But there are still times when malicious apps get through Google’s security. It turns out that several popular apps in Google Play are embedded with a third-party ad library (adware) that continuously pops up ads even if you try to force close the app source.

This adware is formally known as “App/MarsDae-A”, and what it has is adware embedded onto more than 40 apps in Google Play. There is an ad library within said apps, and the primary function of the app is to keep the adware alive – and possibly earning money for the developers – even if the user attempts a force close or memory scrub. 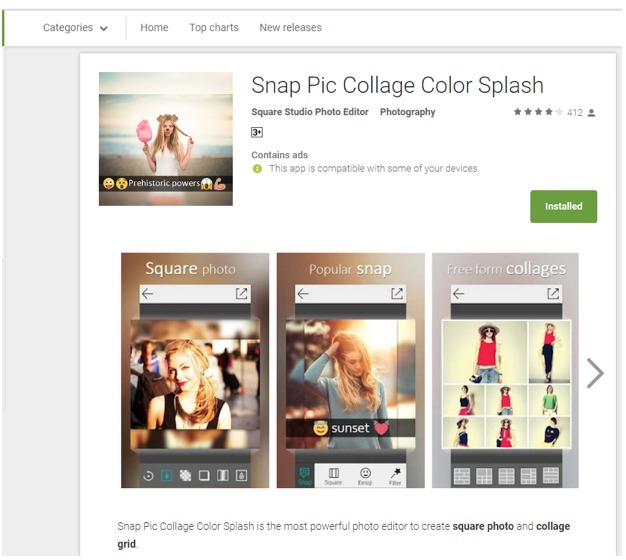 Once you install an infected app, the installation will then show ads on your smartphone’s screen. Even if you force stop the app from system settings, the ads will resume after few seconds. So what you get is a continuous stream of ads on your device. 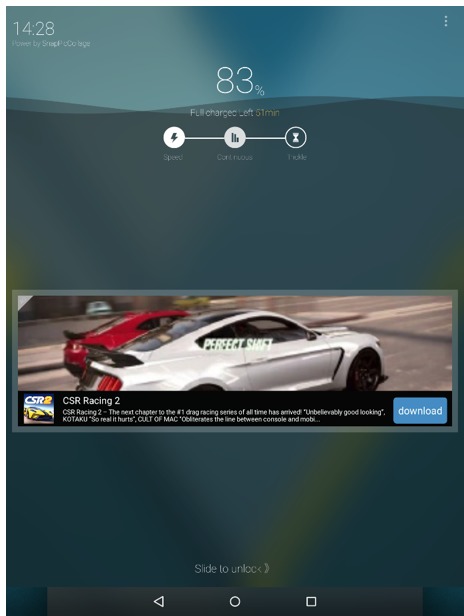 The only thing that will protect you from this is to be vigilant about the apps you do download, even on the Play Store. If you’re the type who keeps a close eye on what apps you install, this one will probably not make it to your device.