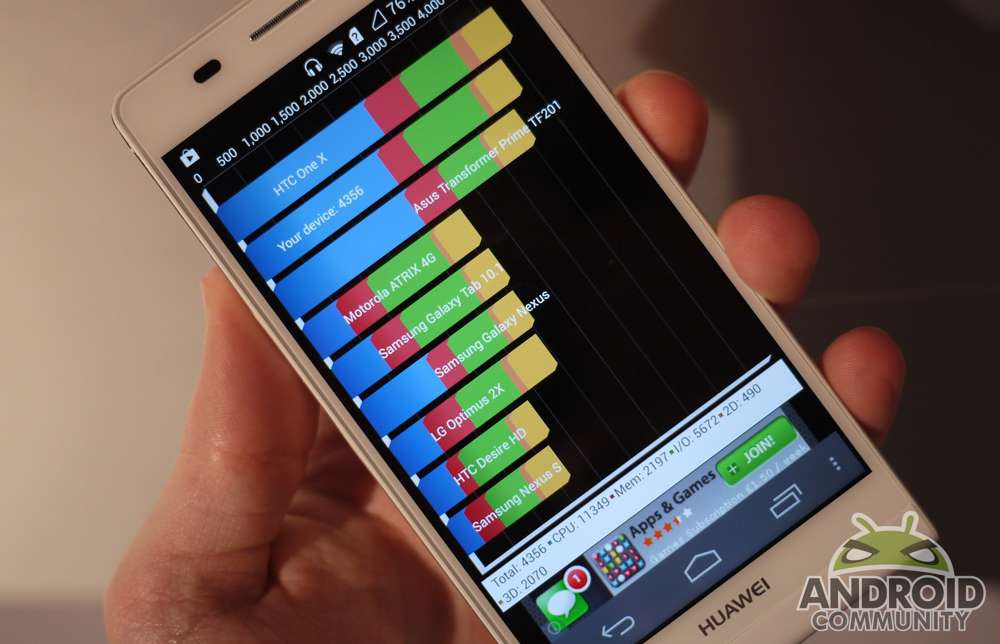 When it comes to smartphones these days with 5-inch 1080p displays, quad-core or even 8-core processors, benchmark apps to test performance always come into the discussion. Lately there’s been a lot of talk about how they aren’t really important to the end user, or how Samsung‘s allegedly tweaked the GS4 to achieve unrealistic high results and more. Well, a company wants to solve all that.

Today we’ve learned that a company called BDTi being backed by Qualcomm, who’s part of the problem with their own Vellamo mobile benchmark suite, looks to replace and get rid of the standard benchmark apps on mobile. Which aren’t reliable, or realistic, for daily usage patterns.

Yes my Galaxy S4 scores high in Quadrant, and the GPU in the Tegra 4 blows the benchmarks past 40k in AnTuTu, but will that make my phone run better. Will apps open quickly and what does that mean for daily users? We always try to be subjective in our reviews, since benchmarks are only a small part of the story, and BDTI wants to have a definitive test that tests real world usage.

Many existing mobile benchmarks do not measure attributes relevant to consumers and can be easily manipulated. There is a striking lack of mobile benchmarks that measure actual user experience. Our user-experience-focused tests will include real-world measurements of application performance, battery life, and data transfer speed and delay.” -Jeff Bier, President of BDTI

This week BDTi (Berkeley Design Technology, Inc.) have announced the plan to build a new consumer focused test for mobile devices. One that will test user experience speed, battery life, application speeds and stability, network performance and more according to the quote above from their President.

They want to design a tool that will achieve realistic, unbiased, and transparent benchmarking results based on real-world usage and capabilities. Not just theoretical operations. This will be a mobile tool that can be used on a wide array of devices globally, and we’re interested in learning more.

With so many devices all coming with nearly the same specs lately, something like this could really be useful for us, enthusiasts, and for consumers. Thoughts?