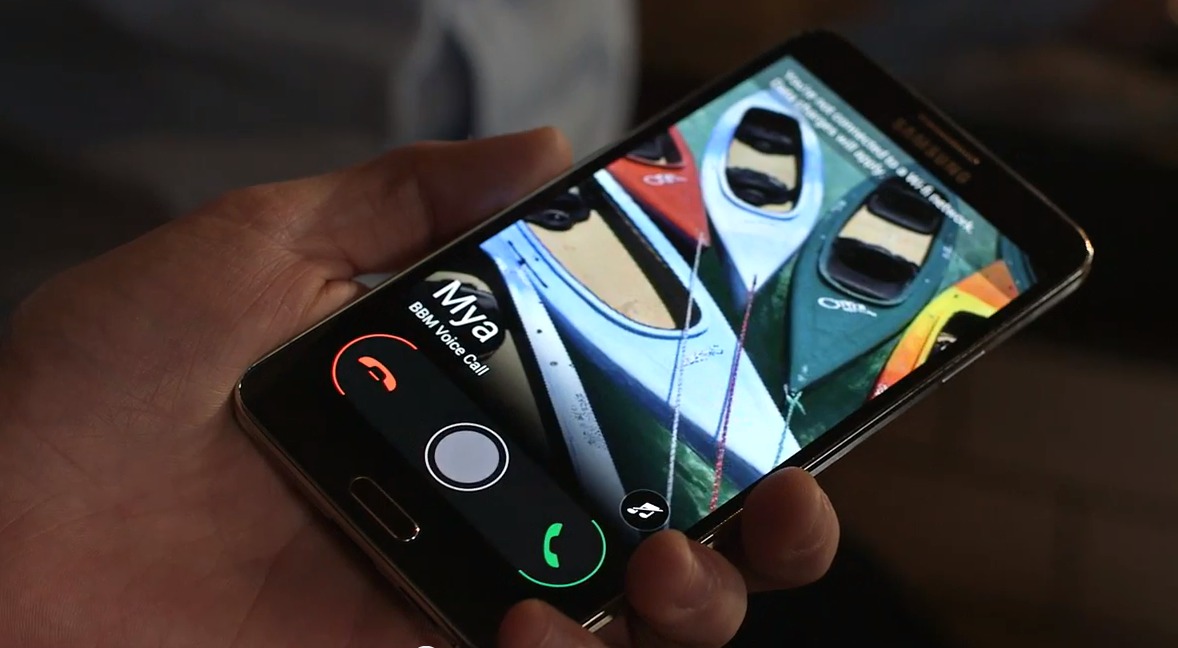 BBM has rolled out an update for the masses today. A previously beta-only set of features are coming to the app proper, ushering in VoIP and an interesting way to group message. Users will also get the ability to share from Dropbox in BMM without having to shuffle files around, streamlining the process altogether.

BBM Voice is your new call feature within the app. By using BBM Voice, you’ll have the ability to make free VoIP calls to any other BBM user. Like most VoIP protocols, this one asks that you call user-to-user. We still prefer Bolt if you’re interested in VoIP. There is nothing fancy about BBM Voice, it’s simply a neat feature for avid users of the service.

BBM Channels, however, is interesting. Channels allows you to build groups around a specific interest, like sports or movies. Say you have a group of friends interested in Formula One racing, but others could care less. Rather than message people privately, you can create an F1 channel and blast racing news to them.

BBM users can also now share their location using Glympse. The service lets other BBM users know where you have checked-in at using the service for a predetermined period of time, then resets to private if you’ve not used it. It’s a handy way to let colleagues and friends keep pace with you, and goes along with the 100 new emoticons for BBM.