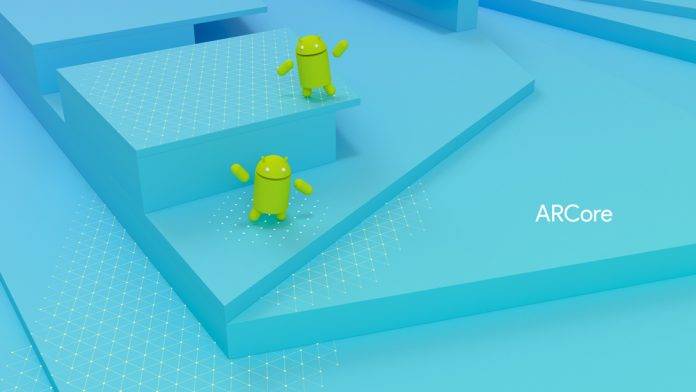 It’s happening. The Mobile World Congress 2018 is almost upon us. By now, you’ve probably settled on how you will be updated with all the barrage of information. Next week will be crazy but we’ll be here to keep you updated with all the juicy new phones and gadgets. Aside from the new mobile devices, we can expect Google to give a hint about the next Android P software, as well as, AR technology. From virtual reality in the past years, Google will need to start focusing its attention on augmented reality.

AR and VR mostly go together but they’re still quite different in many ways. We’ve been hearing a lot of AR-related the past few weeks including the fact that the Samsung Galaxy S9 duo will be shown off in augmented reality plus the AR stickers being introduced left and right.

Google is also believed to be releasing its ARCore framework. This will soon deliver AR apps to more Android phones in the near future. The technology is available on the Pixel phones but it may also run on other mobile devices. Rumor has it such will become a reality by next month. We’re assuming the next-gen Samsung Galaxy S9 phones will have the ARCore update. 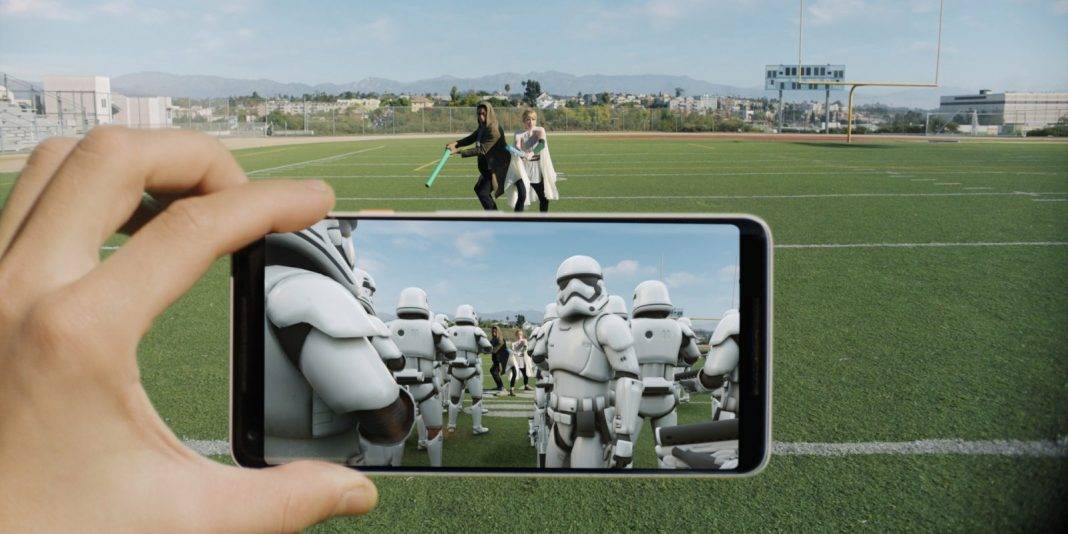 The ARCore 1.0 was recently sighted on APKMirror so feel free to check it out.