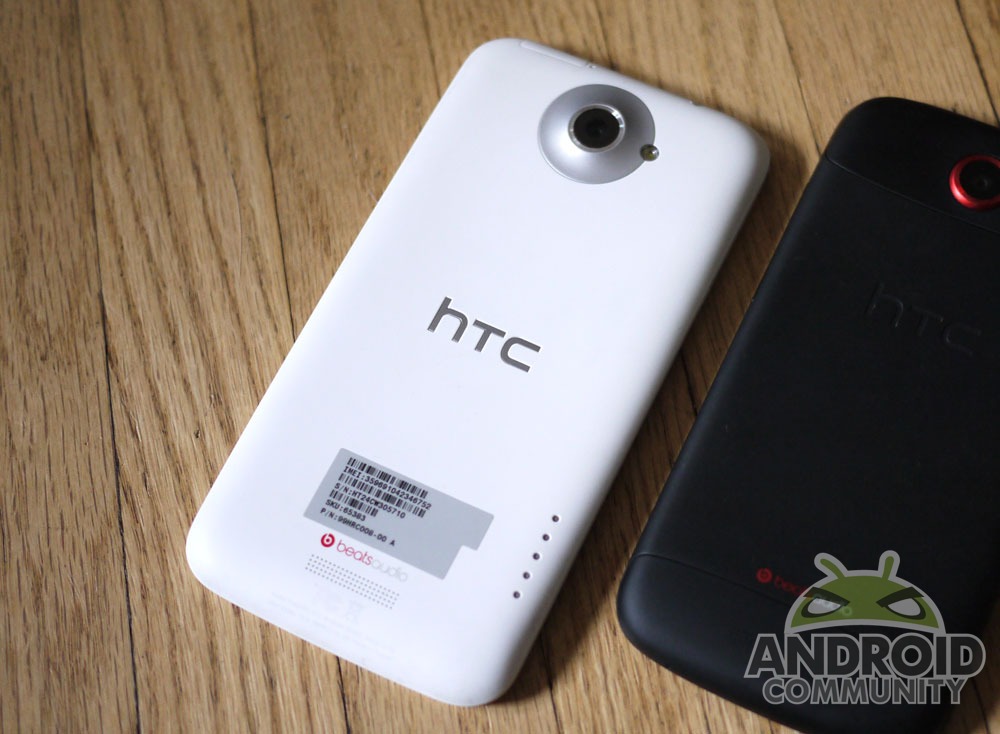 For the past few months HTC has been playing it pretty mod-friendly with HTCDev, their portal for all things developer and the home of HTC’s bootloader unlock tool. But those few who have access to AT&T’s LTE version of the One X have found that using the previously posted bootloader unlock simply won’t work – the unlock process returns a failure, and says that the American model isn’t allowed. Without an unlocked bootloader, custom ROMs will be difficult, and custom kernels will be almost impossible.

The lack of an unlockable bootloader is a definite problem for advanced Android users. Along with the Galaxy S III, the One X is the top dog of Android 4.0 devices at the moment, and having it off-limits to custom ROM enthusiasts is a major disappointment. Motorola continues to keep their bootloaders locked on Verizon at the carrier’s insistence, and it’s more than enough reason for many Android enthusiasts to avoid otherwise great phones like the DROID RAZR and DROID RAZR MAXX.

Noted modder Paul “Modaco” O’Brien was the first to spot the inconsistency. There’s been a lot of hue and cry since Paul’s post – most of it not actually coming from him. I’d like so sound a note of caution here: the AT&T version of the One X (known as the “One XL” when it debuts on other LTE markets) won’t be officially released for another two days. In the words of the great Ford Prefect, Don’t Panic.

HTC has consistently unlocked all its phones for the better part of a year, including Verizon phones like the Rezound and even the original HTC Dream. Other AT&T phones have been unlocked as well. It may take them up to a few weeks to add AT&T’s One X to the list, but at this point we see no reason why they wouldn’t.

UPDATE: According to HTC, AT&T may be to blame for this one, which doesn’t bode well for the odds of seeing an unlocked bootloader on the One X. The real question is why the carrier decided to put its foot down here, when previous HTC hardware has already been unlocked.  Naturally, Android power users aren’t happy. AT&T has not made an official statement on the matter.