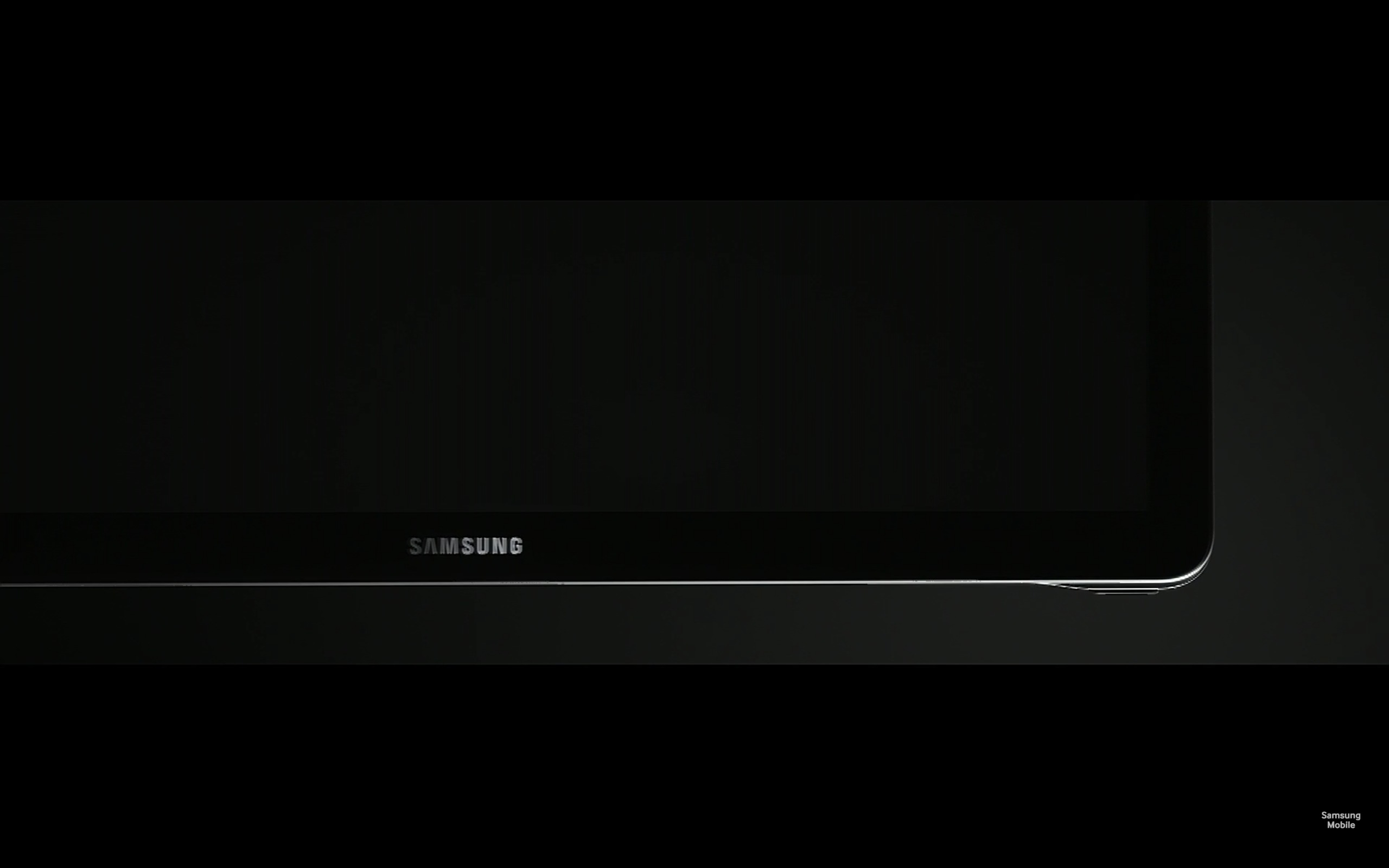 We already know that Samsung is working on an 18.4-inch Android slate. It will be the biggest tablet offering from the South Korean tech giant so far and we’re only waiting for the company to make the official announcement. It was already teased during the Gear S2 smartwatch launch and is believed to be the one benchmarked at GFXBench as the SM-T670.

Recently spotted at the FCC grounds is a tablet identified as SM-T677A. It’s close to the SM-T670 but the ‘A’ indicates that it will run on AT&T’s LTE network. What else can we gather from the FCC page– the AT&T logo, stereo speakers, a kickstand, and obviously, a really vast display screen.

The SM-T677A tablet is listed as measuring 17.5-inches by 10.7-inches. Tablet’s diagonal size is 20.2-inches but screen is 18.6-inches. This upcoming Samsung device is expected to have the following specs: 1.6GHz octa-core Exynos 7 processor, 1920 x 1080p resolution, 2MP front-facing camera,2GB RAM, 32GB built-in memory, and a host of standards like accelerometer, barometer, compass, GSPS, WiFi, and Bluetooth connectivity. Out of the box, the 18.4-inch tablet will run Android 5.1.1 and Samsung TouchWiz but should be easily upgradeable to Android 6.0 Marshmallow.

No idea on pricing and availability yet–not even a hint from Samsung or AT&T but we’re hoping for this huge tablet to be ready in time for the holidays. Let’s just wait and see.