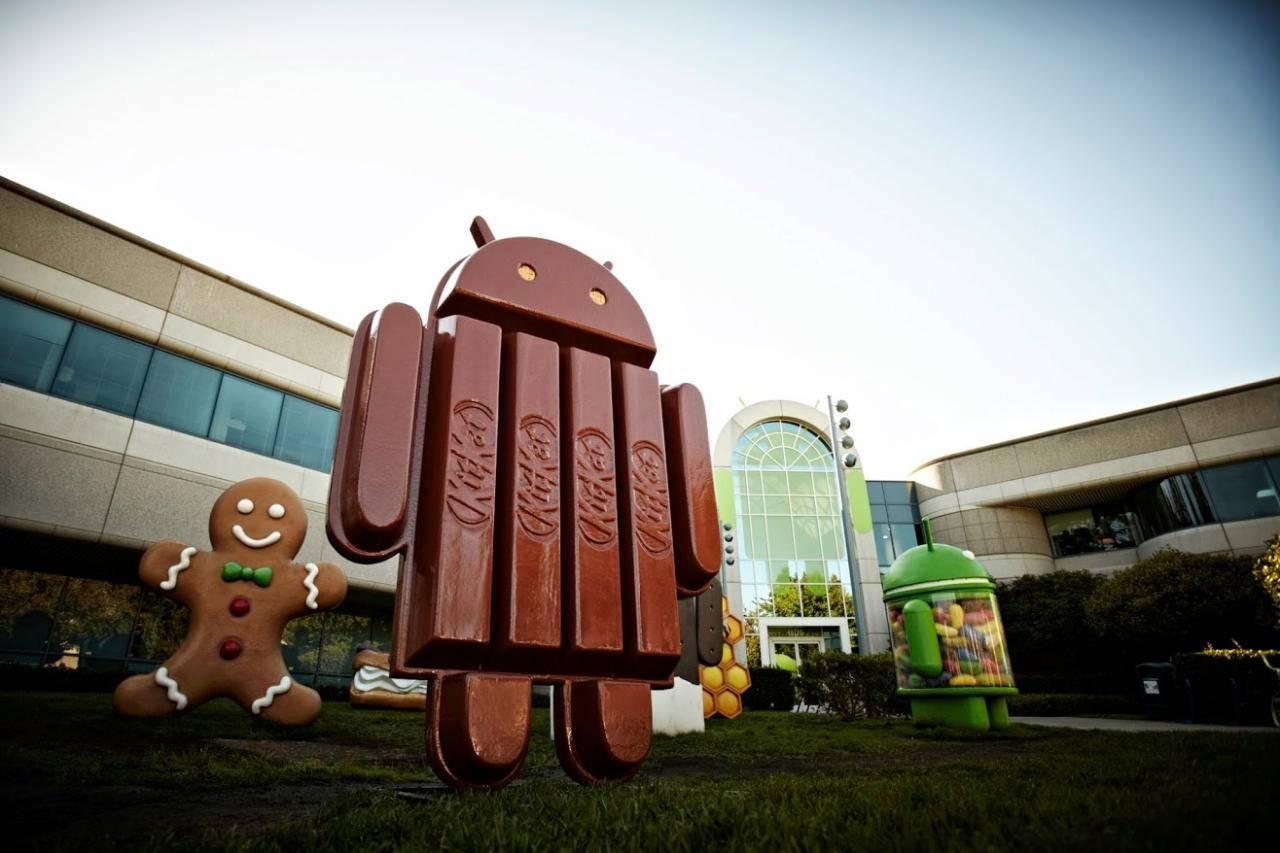 It has been a long time coming, but now LG G2 and HTC One owners under AT&T can enjoy the sweetness of Android 4.4 on their devices. Along with the new features and improvements brought about by the latest Android version, users will also get to enjoy some manufacturer-specific improvements to their devices as well.

AT&T provides a recap of the highlights of Android 4.4. The latest version brings subtle but important changes to the user interface, like a restyled navigation and status bars and a new fullscreen immersive mode. But more than just visual changes, Android 4.4 brings a ton of improvements in speed and resource usage. Apps are claimed to run as much as 17 percent faster while battery life has been significantly extended. You also get additional functionality like a smarter Phone dialer and cloud printing via WiFi or Bluetooth.

For LG G2 owners, the update also brings an enhanced Knock On version. Unfortunately, there is no indication that the revamped Knock Code demonstrated here has been made available for LG’s 2013 flagship. HTC users have more to look forward to, with a new HTC Sense 5.5 included in this update. The HTC BlinkFeed app has also been updated and has been improved for quicker access to content and new sources.

As always, updates of this nature might take time to roll out to everyone, but users can also mash that Software Update button to manually check. It is recommended that devices have at least 50 percent battery charge when making such an update, as well as a stable Internet connection.