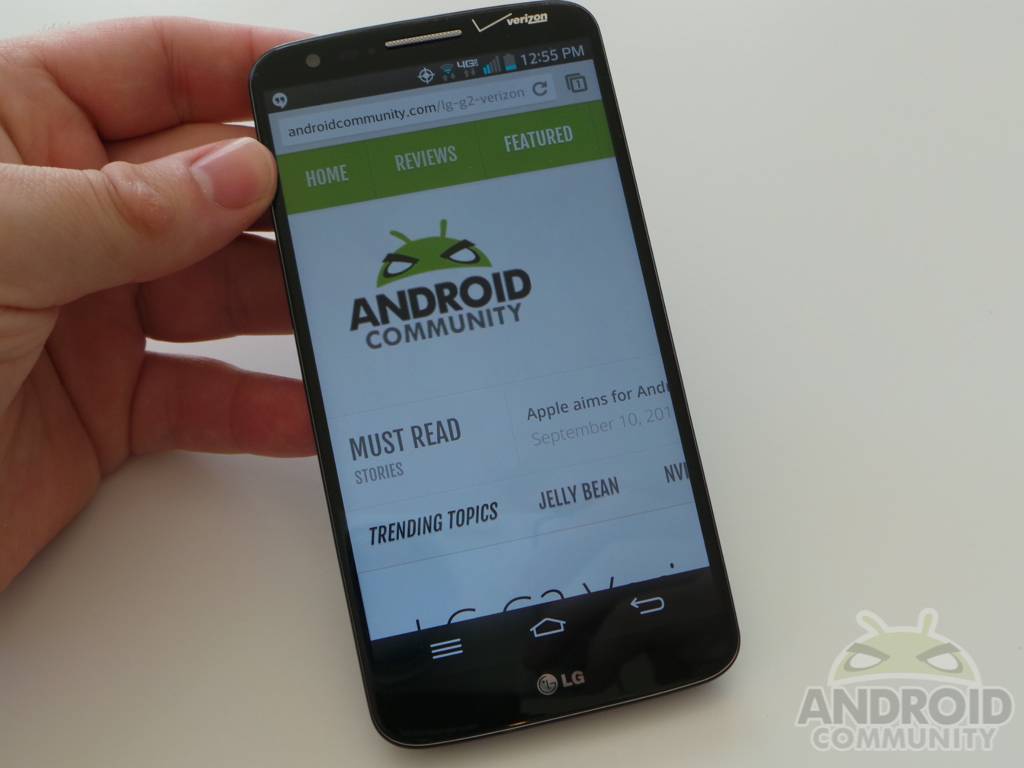 AT&T users with an LG G2 may want to be on the lookout for an update notification. The update is on the smaller side, but it still does manage to address two key items. The two items mentioned on the changelog include Google Wallet and Google+.

There isn’t much in the way of specifics for each, however the Wallet aspect should mean users will be able to use Tap & Pay without issue moving forward. Well, that is assuming you have any locations that accept Tap & Pay. Specifics for the update show it measuring in at 5.59MB in size.

And otherwise, those who have yet to update to Android 4.4.2 — you may also want to update now. If you happen to fall into that category, you can expect the update to be 679MB and available for download only with WiFi. Either update will leave your device with Android 4.4.2 and software version D80020k.

Those who have yet to see the notification can try and force the update by heading to Settings -> General -> About phone -> Software update -> Update now. Looking back, AT&T began pushing Kit Kat to the LG G2 in late February (which was the same time they began pushing it to the HTC One).