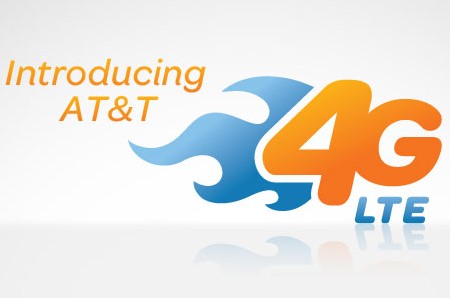 While AT&T might not have as big of a 4G network as Verizon, the carrier is working hard to get its faster speeds to more cities and hopefully catch up with Verizon’s 4G offering. AT&T announced throughout the past couple of days that 4G LTE service is now live in eight new cities.

With the growing number of 4G LTE phones, like the Samsung Galaxy S III and HTC’s One X, the demand for 4G service is constantly on the rise. Luckily, AT&T is working on meeting that demand for its users. Here’s a list of the eight cities that have received 4G LTE within the past couple of days:

While AT&T is still missing a majority of other big cities, like Denver, CO and Louisville, KY, this is certainly a start. They also have a huge list of cities that they plan on rolling 4G out to at some point. 2012 has been a big year for 4G implementation for AT&T. In July, they launched seven new cities and flipped the switch on twelve cities back in April.

Verizon is dominating the 4G LTE race, but AT&T is slowly creeping up. It’ll only be a matter of time before both carriers cover most of the US with their respective 4G networks. From there, it’ll be a whole other race as both carriers aim to completely cover the entire country.