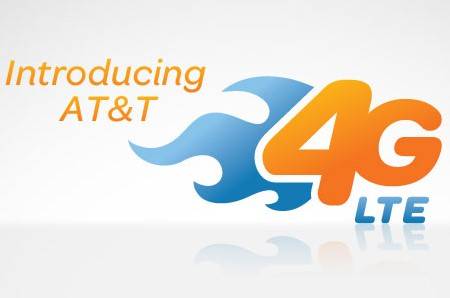 AT&T is continuing their 4G LTE network rollout this morning by announcing multiple new locations and cities that will be getting the improvement. They’ve also announced a few that are getting expansions to better their 4G LTE offerings too. Read on below for full details and city information if you’ve been waiting for LTE in your area.

Today over on AT&T.com they’ve announced 7 new cities to get the upgrade from “faux 4G” to actual 4G LTE, as well as 2 getting expansions here’s the short list of updates:

Also starting today Charlotte, NC, and the greater Cleveland area have all seen expansions where users should have faster AT&T 4G LTE, as well as better, wider coverage. This comes just in time as AT&T’s Galaxy S III is available now in stores and will be blazing fast along side 4G LTE, as well as the LTE equipped HTC One X. Check out our reviews on both devices below and then go get a new LTE phone to enjoy!