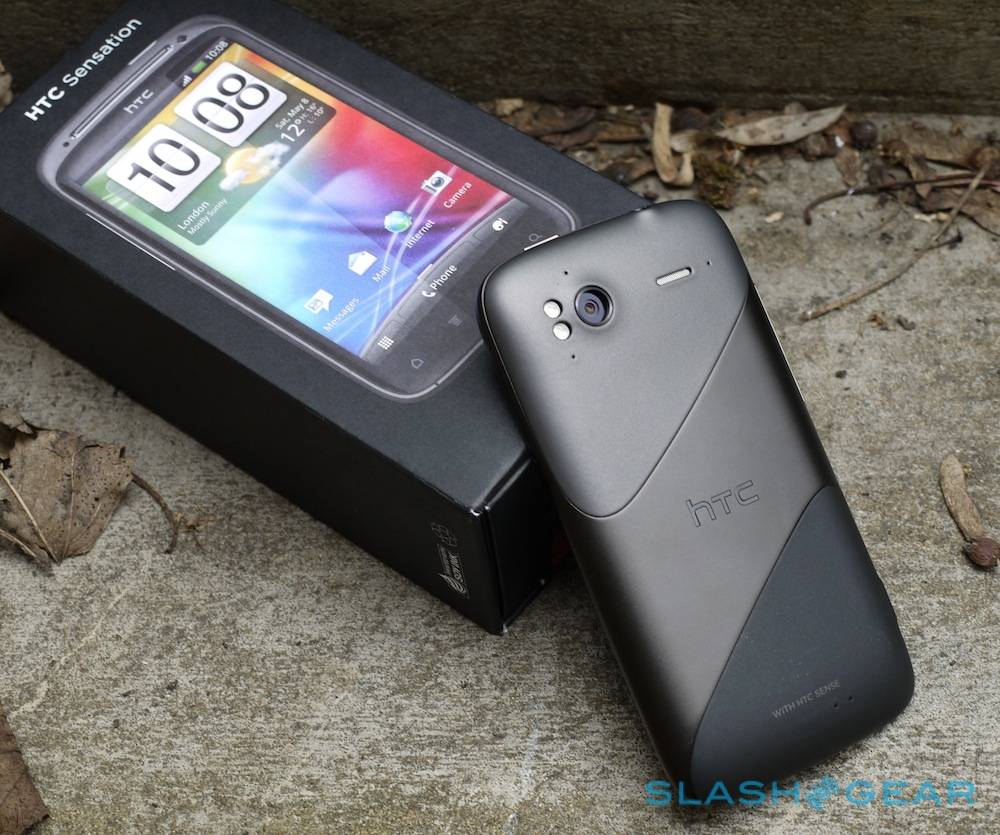 The HTC Sensation has made a second trip through the FCC, this time bearing 3G and 4G band compatibility with AT&T’s network in the US. Filings for the smartphone were spotted in early May for the T-Mobile USA variant – which we reviewed last week – and now it looks like AT&T may be getting a model of its own.

This particular model has support for GSM 850/1900 and WCMDA bands V and II, making it potentially compatible with AT&T’s HSPA+ network (though not its new LTE network, of course). Otherwise we’re assuming it’s the same Sensation that we’ve seen before, so WiFi b/g/n, Bluetooth 3.0, a 4.3-inch qHD display, dual-core 1.2GHz Snapdragon processor and unibody metal chassis.

There’s no telling whether AT&T will indeed launch the Sensation – or, if it does, whether it will be called that or something else – but given the phone is HTC’s flagship we wouldn’t be surprised if they did. T-Mobile USA sales of the Sensation 4G will begin June 12.