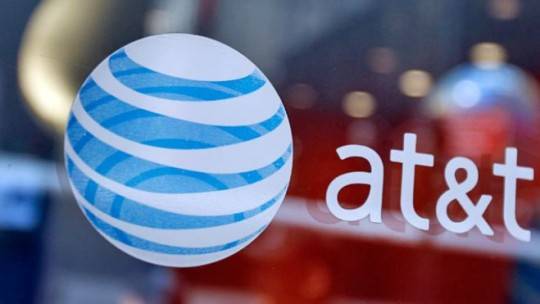 Beginning today, AT&T GoPhone users can now get access to 4G speeds. This includes AT&T’s HSPA+ and LTE networks, though it is provided the user has a supported handset. For now AT&T appears to have this aimed at those who already have a capable device and simply want to avoid signing a contract on something new. These new speeds are available at this time and will be available with the $65, $50 or $25 per month plans.

AT&T has said those choosing the $50 or $25 per month plans will need to active along with a data package. While this sounds like a bit of good news for those who had been considering a GoPhone account, there is a timeline for current users. For this the carrier has said all customer accounts will automatically upgrade on June 21st. In the meantime, customer care will have the ability to manually provision your account.

Aside from the new speeds, AT&T is also adding Visual Voicemail for GoPhone users. This will be available beginning on May 24th and for those with a compatible handset. All said and done, it looks like another prepaid option has been improved upon. Of course, we also saw AT&T offer an announcement for Aio Wireless, which is also prepaid.

The one catch with Aio Wireless though, at the present time they are only available in a select few markets. Aio currently has service for those in Tampa and Orlando, Florida as well as Houston, Texas. Provided the trials go well, AT&T does have plans to further expand on the Aio Wireless availability.

Another prepaid improvement also came from Verizon Wireless not all that long ago. The Verizon prepaid improvement came in the form of higher data allowances. Or more to the point, higher data allowances without a price increase. Those Verizon prepaid options remain priced at $60 and $70 per month but instead of offering 500MB and 2GB of data — they now include 2GB and 4GB of data.