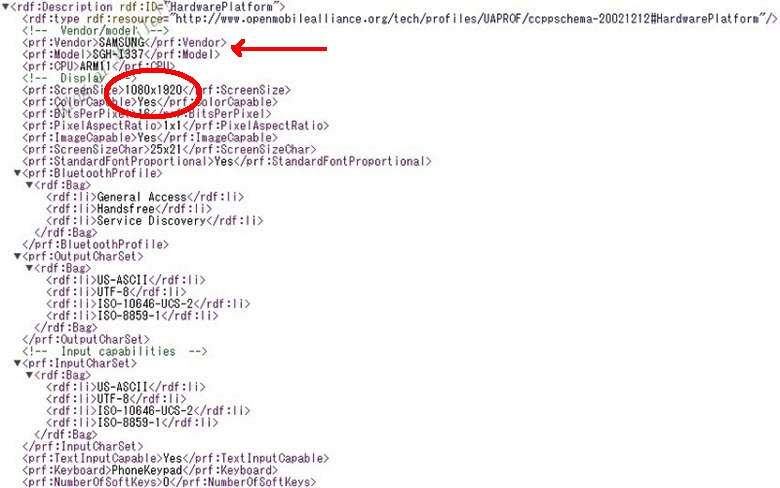 We still don’t know much about the upcoming Samsung Galaxy S IV smartphone, but if all the leaks and rumors are accurate we should start seeing plenty of details soon. While we’ve heard nothing but rumors to this point, a new full HD smartphone has appeared in a UAProf complete with AT&T on board. Many believe this leak shows the upcoming flagship Samsung Galaxy S IV for AT&T.

Just like the Galaxy S III we can expect this new phone to arrive in the same form for all US carriers, as well as internationally. For now however, we have no idea what that design actually will be. We’ve heard plenty of rumors, seen supposed leaked press renders, and some are hoping for that curved flexible AMOLED display tech shown off at CES.

While we’ll have to wait for more concrete evidence, the full HD 1920 x 1080p resolution is pretty much a given. That is needed to match the competition and what everyone else is aiming for in 2013. Today some new documents have been found by PocketNow showing what appears to be the UAProf for the AT&T Galaxy S IV. It doesn’t reveal much, but clearly we see Samsung SGH-I337 (leet) not to mention the full HD and AT&T parts. 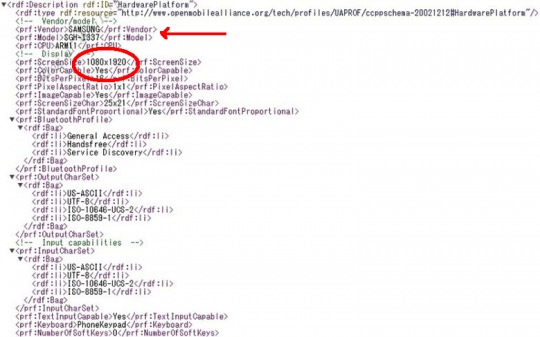 Samsung teased their neat curved AMOLED displays at CES, but most likely we can expect to see those at a later date. However their impressive 4.99-inch 1920 x 1080p full HD 440 PPI display was also briefly mentioned. Which should make its way into this new flagship smartphone. The AT&T Galaxy S III was the SGH-I747, so the model found above is either the Galaxy S IV, or another upcoming full HD device from Samsung headed for AT&T. We’re still hopeful for an Octa-core processor and a curved display, but we’ll have to wait til March or April to finally find out. Stay tuned and hit the links below for what we know so far.