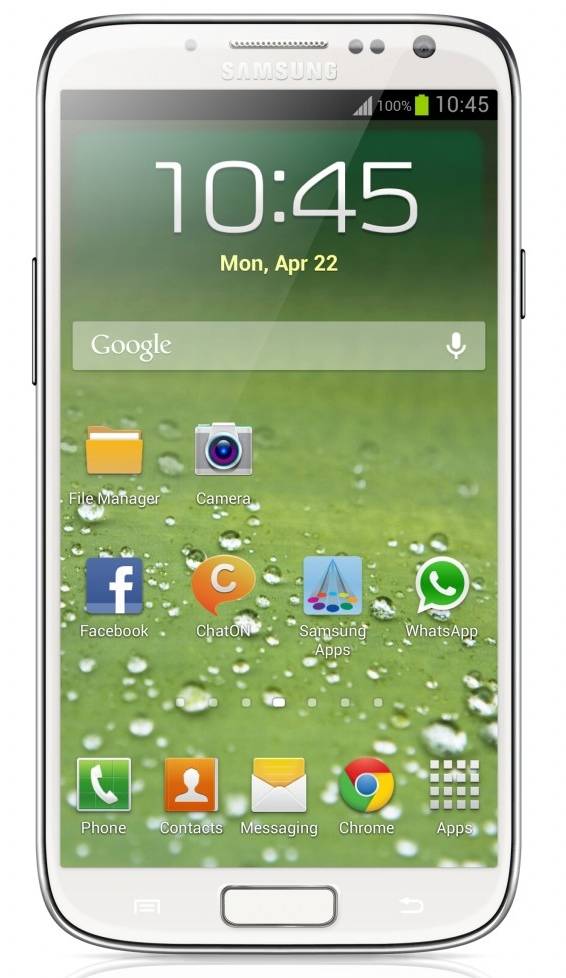 We recently covered the 2013 Samsung roadmap and noted the lack of Galaxy S IV information. But despite the roadmap slides not offering anything about the Galaxy S IV, we were fairly certain that more details would leak fairly soon. And well, it looks like that has happened. Included in this latest Galaxy S IV leak we have work of a codename and a possible press render.

We say possible here because there are some reasons to believe this one could have been faked. The image was discovered by the Italian language TuttoAndroid site who claim to have found it on Picasa. The interesting part here, the image was apparently sitting undiscovered since December 27, 2012. Granted, having a press render hidden in plain site for a few weeks doesn’t make it a fake, but when you take that along with some other inconsistencies — we start to wonder. That being said, lets get into those reasons.

For example, the pic is showing the handset with a battery percentage, something we cannot remember seeing Samsung show on press renders before. Also, as was pointed out by the folks at SamMobile, the user interface looks rather similar to the Nature TouchWiz UX that is available on the Galaxy Note II. Still, while they cause us to question, they are not necessarily a guarantee. Otherwise, the Galaxy S IV is now said to be sporting the codename of Altius and expected to arrive on sale in mid April.

The being available for purchase in April would make sense, that is assuming the previous rumors suggesting a March 22 announcement prove to be true. Simply put, it looks like rumors are building on rumors at this point. The latest in terms of specs show further mentions of wireless charing support along with a 2600 mAh battery and availability in both black and white. Finally, previous rumors call for a 5-inch Full HD display, Exynos 5 Octa (8-Core) CPU, Mali-T658 (8-Core) GPU, 2GB of RAM, 2 megapixel front-facing camera, 13 megapixel rear-facing camera and Android 4.2.1 Jelly Bean. 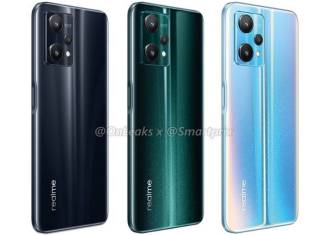