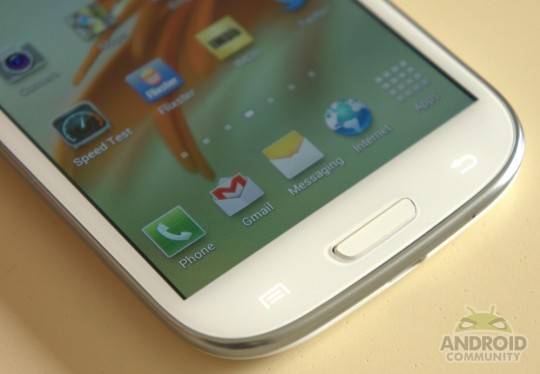 If you’ve been eying the brand new flagship Samsung Galaxy S III, and also happen to be an AT&T subscriber we have some potentially awesome news for you. While they announced the phone earlier this month and opened up pre-orders like all the others we sadly never got an actual release date. Some new details have appeared stating pre-orders will arrive on or before June 21st.

According to the folks at DroidMatters multiple AT&T Premiere customers that have pre-ordered the Galaxy S III are getting confirmations that the phone will not ship, but arrive on or possibly before June 21st. The image below explains it all and clearly lists the date in red: 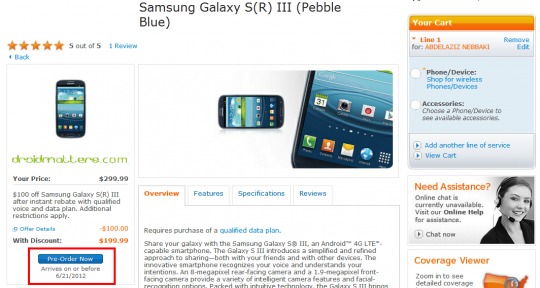 June 21st is also the date T-Mobile will be launching their Galaxy S III, and we’ve heard similar dates floating around for Verizon but nothing has been confirmed from them yet. Either way it looks like the end of this month multiple people in the US will be loving their carrier branded Galaxy S III superphones. Hopefully Verizon comes out and officially announces their date next — we’ve been waiting patiently. At the end of the day we are just glad the SGSIII is being launched so quickly and even for the US, instead of coming months and months after the international model in 4 different variations. Well played Samsung!