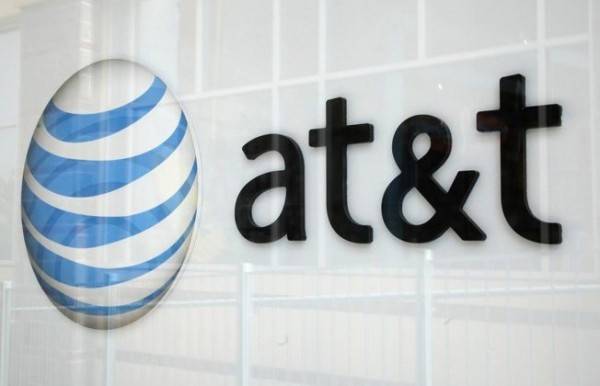 AT&T has once again offered an update in terms of their 4G LTE network rollout. This latest brings LTE coverage to six new markets across four states including California, Georgia, Indiana and Wyoming.

Specifically, the new markets include Santa Barbara, Santa Maria and Goleta in California; LaGrange, Georgia; Warsaw, Indiana, and Casper, Wyoming. While the coverage and faster speeds will likely be welcomed for those in these markets — the bigger picture is how this moves AT&T one step closer to complete coverage.

AT&T didn’t provide any numbers this time around, however it wasn’t all that long ago we learned they had coverage available for “nearly” 280 million people. That update came back in late-April, and also let everyone know how they expected to have the 4G LTE build “essentially complete” by this summer.

Of course, with the AT&T 4G LTE rollout getting closer to completion — we expect people will begin looking for the next phase. For AT&T that will mean VoLTE coverage. AT&T recently launched VoLTE coverage in two markets (Minneapolis and Chicago) with one handset offering support. The handset is the Galaxy S4 mini, and this basically means users will be able to get “HD Voice.”