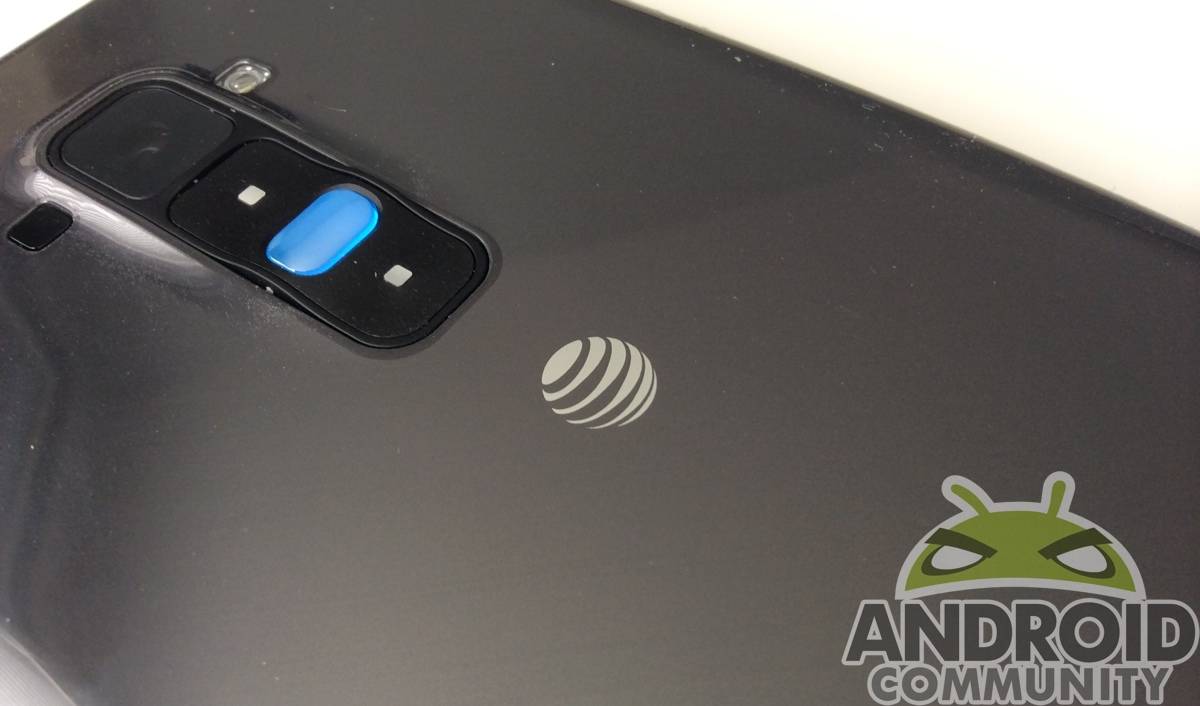 The FCC has given the blessing for AT&T to purchase Leap Wireless. Admitting an unregulated buyout may not have been in the public’s best interest, some concessions made by AT&T appeased the FCC enough to allow the union to move forward. Leap operates Cricket, a prepaid carrier which promises to offer big things for AT&T moving forward.

For AT&T, they now have a larger footprint in the prepaid realm. Cricket was a low-cost leader in many areas, and AT&T will offer “certain rate plans targeted to help value-conscious and Lifeline customers.” They’ve previously promised to be  aggressive in prepaid should a purchase of Leap be approved, and many look to this acquisition as a means for AT&T to better battle T-Mobile.

In the deal, AT&T agreed to give up spectrum, most notably in Texas, where Cricket is widely popular. They will in turn utilize unused Leap spectrum for their own LTE service, promising to do so “90 days or 12 month after closing”. LTE will also be coming to six Texas markets within 18 months of the deal closing.

AT&T will also honor CDMA roaming agreements they’ve assumed with the deal, so Leap customers don’t have to worry about service disruptions. The immediate impact is that AT&T picks up a few million subscribers, and has a regional stronghold in prepaid. They also gain a brand with a national presence, which can now boast of added benefits via AT&T. As part of the deal, AT&T has agreed to provide the FCC with quarterly updates on how the migration of Leap/Cricket users is going, as well as other commitments agreed upon.