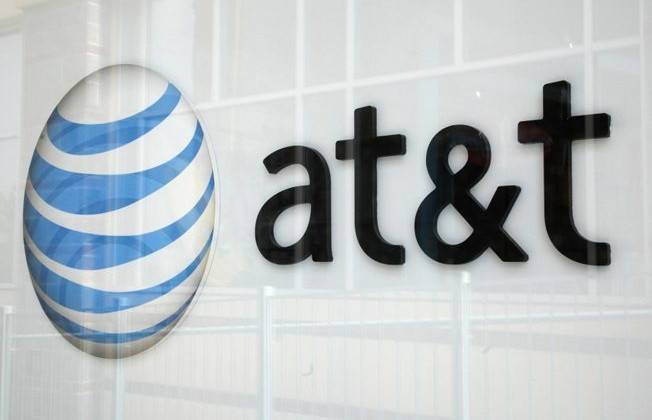 AT&T acquired Leap Wireless, perhaps better known as Cricket, back in October of 2013. At the time there was talk of AT&T gaining spectrum, as well as some forgiving debt. But it wasn’t all that long after we saw news about how Leap Wireless lost nearly 200,000 customers. While the chatter seemed to have gone quiet since, AT&T CEO Randall Stephenson recently turned up with talk about being “fairly aggressive.”

Stephenson was recently speaking at the Morgan Stanley Technology, Media & Telecom Conference and while the talk began with device subsidies and went into some stats in terms of the Next program, he eventually settled on Leap Wireless. First though, Stephenson noted how the Next upgrade program was responsible for 20 percent of device sales in December, and they are “seeing that number continue to move up.”

The Leap Wireless acquisition is expected to fully close by the end of the first quarter of the year. During the talk Stephenson touched on how he believes Cricket performs well in the prepaid market, and about how the brand is a “very, very strong brand down market.” He also acknowledged that some people look elsewhere because of lack of coverage. From there he mentioned how combining the Cricket brand and the AT&T network with bring strength.

There was also some hints about Cricket someday offering both prepaid and postpaid. It was made clear that change was not going to happen anytime soon though. Instead Stephenson talked about how they plan to be “fairly aggressive” in an attempt at being “a little disruptive down at the end of the market.” All that said, it should be interesting to see how AT&T deals with having both Cricket and Aio, once this acquisition fully closes.